Solomon's warning against a querulous spirit 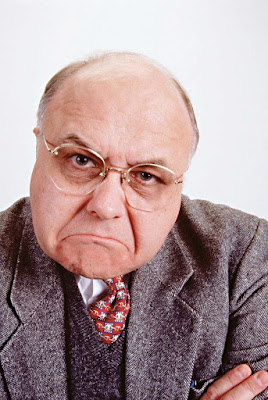 Say not thou, What is the cause that the former days were better than these? for thou dost not enquire wisely concerning this (Ecclesiastes 7:10).

The verse begins with a negative command: “Say not thou, What is the cause that the former days were better than these?” Solomon is saying: Do not be the kind of person who is always living in the past and reveling in nostalgia for “the good old days” when everything was supposedly so much better than it is now.

At the root here is a warning against being the kind of person who has a querulous, murmuring, and complaining spirit.

It has been said that the key to a good past is a bad memory. We can acknowledge, however, that it is not always wrong to say that times might have been better in the past or to have a goal to make something better again.  But that spirit can also be an unhealthy sign of dissatisfaction.

Charles Bridges rightly says that when some talk non-stop of a past golden age they are, in fact, “only the day-dreams of imagination” (Ecclesiastes, p. 150).

Matthew Henry said: “it is folly to cry out at the badness of the times, when there is much more reason to complain of the badness of our hearts (if men’s hearts were better, the times would be mended)” (as cited in Bridges, p. 150).

The central moral problem with such a spirit is that it trespasses against the tenth commandment (covetousness). As the catechism teaches, this commandment “forbids all discontentment with our own estate.”

Solomon concludes that such talk is not wise: “for thou dost not enquire wisely concerning this” (v. 10b).