Eusebius, EH.3.17-20: Domitian, Persecution, and the Grand-Nephews of Jesus 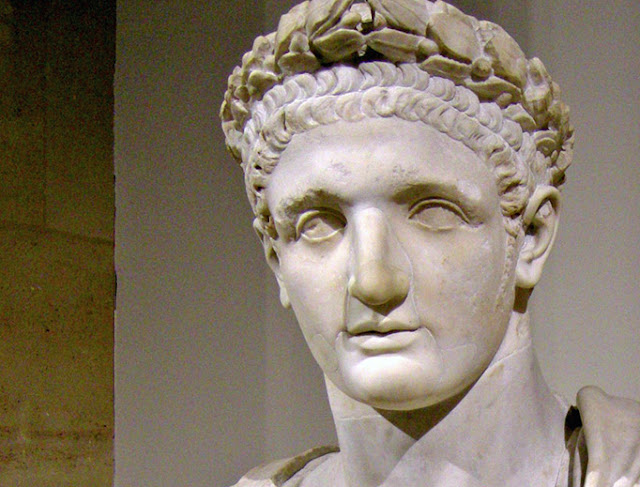 These chapters cover various developments in early Christianity during the reign of the Roman Emperor Domitian (or Domitianus, 51-96; emperor, 81-96).

Chapter 17: Eusebius notes Domitian’s great cruelty against his fellow Romans. He was “the successor to Nero’s campaign of hostility to God” and, following after Nero, was the second to promote persecution of Christians.

He notes that in the 15th year of Domitian’s reign, Flavia Domitilla, niece of the Romans consul Flavius Clemens and other Christians were banished to the island of Pontia. If true, this shows the spread of Christianity to high social circles in Rome.

Chapters 19-20: Eusebius relays a tradition from Hegesippus that the grandsons of Jesus’s brother Judas [Jesus’s grand-nephews] were threatened by Domitian, since they came from the family of David. They are described as relatively poor laborers [farmers? See Richard J. Bauckham] and small landholders [39 plethra; Lake suggests that a plethron was about one fourth of an acre; so, 39 plethra would be less than 10 acres]. They were released by Domitian and became leaders in the church.

He cites Tertullian’s statement that Domitian was “a Nero in cruelty.”

Domitian was succeeded by Nerva.

Eusebius closes by noting that after his banishment John settled in Ephesus.