Hilarion Alfeyev: Supposed Contradictions in the Gospels as Proofs for their Historicity 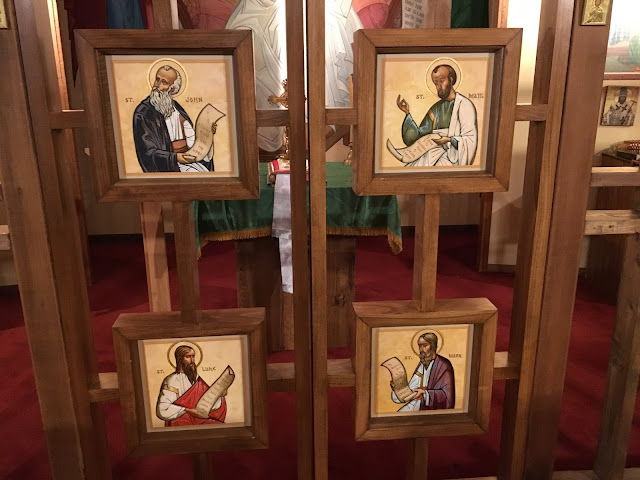 Another passage from Hilarion Alfeyev’s study of the Gospels in which he suggests that supposed contradictions among the Gospels are actually proofs for their historicity:

We ought to consider as convincing proof of the historicity of Jesus the presence of supposed contradictions or variances between the evangelists who, it would appear, are describing one and the same event but vary in the details. Thus, for example, the Gospel of Matthew (20.30-34) speaks of Jesus’ healing of two blind men, while the parallel excerpt in Mark (10.46-52) speaks of only one blind man. In Matthew (8.28-34) Jesus heals two demoniacs, while in Mark (5:1-16) and Luke (8.26-36) he heals only one.

The presence of discrepancies in details between the evangelists in light of the essential similarity of the accounts speaks not against but, on the contrary, for the reality of the events described. If we were dealing with a hoax, then the authors would certainly have made sure to check their information with each other. The differences bear witness to the fact that there was no collusion between the evangelists (Jesus Christ: His Life and Teachings, Vol. 1: The Beginning of the Gospel: 13).