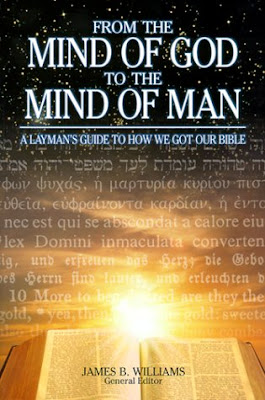 Thank you for your review. As a former IFBer (of the KJVO ilk), this book caused quite a stir when it was published. This book, and Central Baptist's "One Bible Only?", were roundly condemned in the circles I was a part of. As the Lord was slowly (and graciously) drawing me out of that environment toward Reformed Theology, one thing that became apparent to me was that the Reformed doctrine of preservation in the apograph was both correct and the only position which one could defend cogently, if one were going to claim TR/Byz priority. I, like you, was disappointed that the book reviewed did not address this issue.