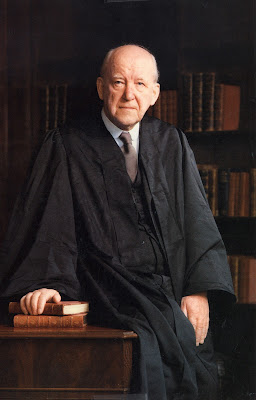 Thanks so much for posting this. I am near beside myself these days trying to convince my pastor and many at my church in New Zealand that "easy to read" is the literary equivalent of "tickling the ear".