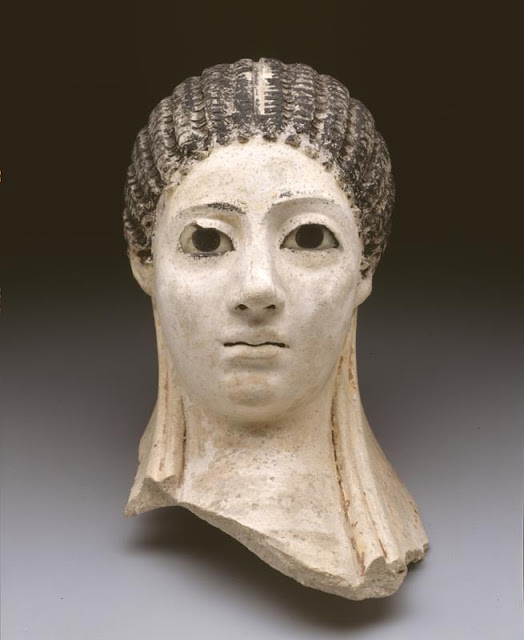 This is an occasional series of readings from and brief notes and commentary upon Eusebius of Caesarea’s The Ecclesiastical History: Book 7, chapters 22-23. Listen here.

These chapters describe a terrible pestilence in Alexandria that followed the time of war described in the previous chapters (7.20-21), as well as a period of peace and stability that followed. Eusebius’s source is again a letter by Dionysius.

Chapter 22 describes how the plague in those days fell like the plague of the firstborn in Egypt in that it took so many lives, leaving no household untouched.

For the Christians, the plague came after their experience of persecution, having been driven out to meet in “field, desert, ship, inn, prison,” and the hardships of wartime. The believers, however, saw this, like other misfortunes, as “a source of discipline and testing.”

He gives a glowing report of how the Christians cared for one another during the plague, including tending the sick and dying, even when it resulted in the losing of their own lives. Dionysius compares these deaths as like those of the martyrs. He also notes that the Christians even took special care in the burial of their fellow believers.

He contrasts this with the behavior of the heathen who, when their loved ones were in the first stages of the disease, thrust them out and abandoned them. The gravely ill were put out on the road half-dead and the corpses of the dead treated as “vile refuse.”
When peace returned, Dionysius composed another festal letter to the believers in Egypt as well as treatises on the Sabbath and Exercise (peri gymnasiou).

In a letter to Hermammon and the brethren in Egypt, he described the wickedness of Decius and his successors as well as the peace that came to the church under Gallienus.

Chapter 23 describes the relative peace that came to the church after the capture of Valerian and his replacement as emperor by Gallienus. After Gallienus overcame an internal challenge from Macrianus, it was though the clouds fell back and the sun shone. Dionysius extolls Gallienus for leading the monarchy to put aside its “old age and cleansed itself from its former wickedness."

These chapters describe the perseverance of the early Christians in the face of persecution, war, and plague, till they entered into another era of peace. It is particularly striking to see how Dionysius contrasts the way that Christians handled the plague by extending love and care to others, in contrast to the heathen. Though this picture might be somewhat idealized, it does show how early Christians might have presented a winsome witness to their pagan neighbors and continued to grow despite the opposition lodged against them.