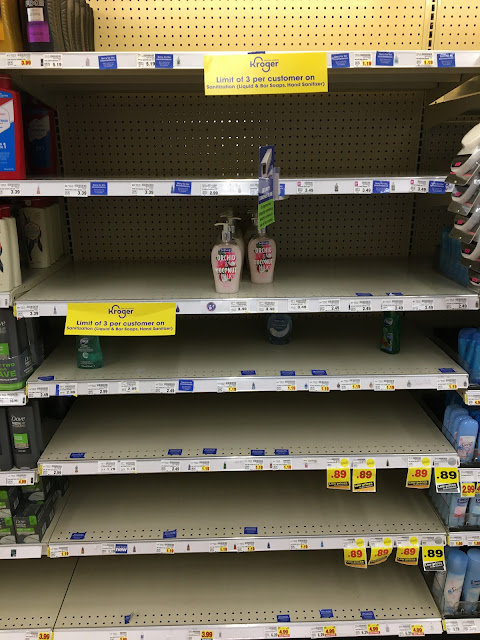 2 Kings 15 describes the unsettled times that fell upon Israel during its last days as a nation (see vv. 8-31). In the course of but a few decades, no less than six kings sat on the throne of Israel. One (Zachariah) reigned but six months (2 Kings 15:8) and another (Shallum) but a month (v. 13). Four of the six kings of this time were conspired against and assassinated.

These unsettled times did not fall upon Israel for no reason whatsoever. They came about because of Israel’s sin and because of the just wrath of God. He brought temporal pain for their spiritual gain. Psalm 11:3 says, “If the foundations be destroyed, what shall the righteous do?” No doubt, many of the godly were dismayed.

There is, however, an unstated but controlling thought that underlies the whole of this chapter. Though the times are unsettled, God’s Word is settled, God’s character is settled, God’s plans and his purposes are settled, and, indeed, God himself is settled. All the turmoil in the world does not change for one second that God is.

James 1:17 says that with the Lord there is “no variableness, neither shadow of turning.”

Hebrews 13:8 says, “Jesus Christ is the same yesterday, and today, and forever.”

Even in all this confusion and despair God’s plan was being worked out. As I read the history of these kings, I could not help but think of Christ, the King of kings, betrayed by Judas, denied by Peter, abandoned by everyone, crucified among thieves, coming to his own but his own receiving him not (John 1:11).

Nevertheless, God’s perfect plan was being worked out. In Luke 24, the beloved physician tells us that some of Christ’s disciples fled Jerusalem for Emmaus after his death. They thought the unsettling crucifixion was the end of the road for their hopes for Jesus. When the risen Jesus met them on the road, they did not recognize him, complaining, “But we trusted that it had been he which should have redeemed Israel” (v. 21).

Christ then said to them, “O fools, and slow of heart to believe all that the prophets have spoken” (v. 25). He then “expounded unto them in all the scriptures the things concerning himself” (v. 27).

The point we can take from both 2 Kings 15 and Luke 24: In the midst of all the unsettled times, God was working out his purposes and revealing the glory of his Son.

Is he not still doing that even today? 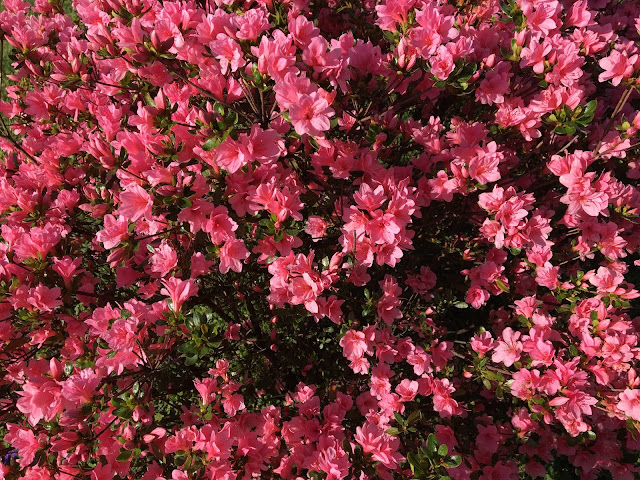