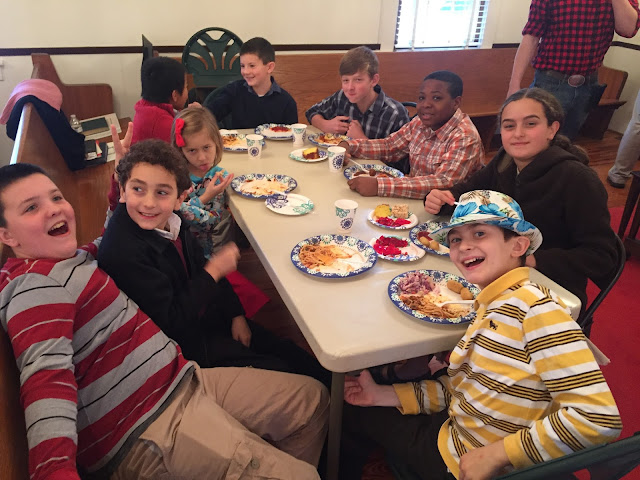 No man can come to me, except the Father which hath sent me draw him: and I will raise him up at the last day (John 6:44).
In this verse we have one of the great prooftexts for what we call irresistible grace, or effectual calling, that is, the gracious way in which God the Father sovereignly draws men to the Lord Jesus Christ. He draws men like a magnet draws metal.
We use this language in evangelical circles for becoming a Christian. We refer to it as coming to Christ. You come to Christ when you hear the gospel, your heart is changed, you repent of your sin, and confess your faith in him. Jesus says none of that happens apart from the drawing work of the Father.
Jesus does not say, “No man come to me, except he is really sincere…except he really tries as hard as he can…except he weeps buckets of tears… except he does this, that, or the other thing….” No. He only speaks of what the God the Father must do. It is then God-centered, Patri-centric.
The verb here for “to draw” in Greek is elkuo. It is helpful to compare how this verb is used in the rest of John and in the NT. Compare:
John 12:32 where Christ speak of being lifted up and drawing all men to himself.
John 18:10 which speaks of Peter drawing his sword to strike the high priest’s servant when Christ is arrested.
John 21:6, 11 which speak of the disciples drawing a net filled with fish.
Acts 16:19 which speaks of Paul and Silas being drawn before the authorities in Philippi.
Acts 21:30 which speaks of Paul begin drawn by a mob out of the temple.
James 2:6 which speaks of Christians being drawn by the rich before the authorities.
So, the verb is used to describe a force that acts upon an object or person. Just as a sword does not draw itself out of its sheath or a net draw itself into the boat or onto the shore, so a sinner does not draw himself to Christ. God himself must graciously act upon him and draw him to Christ.


Grace and peace, Pastor Jeff Riddle
Posted by Jeffrey T. Riddle at 11:07 AM

Anonymous said...
This comment has been removed by the author.
10:14 AM