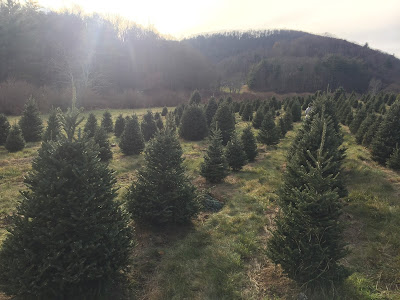 The verb used is eraunao, which means to study, to examine, or to do research into something. In this command we have warrant for all the forms of careful Bible reading and studies pursued by believers, from personal devotional reading, to small group Bible studies, to the production of scholarly commentaries. By this command, Christ mandated that his followers would be a people of the book.

Luke will commend the Bereans in Acts 17:11 as those who “searched the scriptures daily, whether these things were so” [though the verb for “search” here is anakrino, the sentiment is the same].

The Protestant Reformers often cited this command to justify their emphasis upon the Scriptures, a principle later known as sola scriptura.

When the Puritan William Whitaker (1547-1595) composed his masterful work A Disputation on Holy Scripture in 1588 he began with Christ’s command here in John 5:39 as justification for his work. He explains Christ’s words:

He bids them go on to “search the Scriptures;” he inflames in every way their zeal for the scriptures, and sharpens their industry. For he exhorts them not only to read, but search and thoroughly examine the scriptures: he would not have them content with a slight perusal, but requires an assiduous, keen, laborious diligence in examining and investigating their meaning, such as those apply who search with anxious toil for treasures buried in the earth (p. 25).

The framers of our 1689 Baptist confession (and the WCF before them) also put great stock in this command and its implications for believers. They saw this command as a warrant for every believer individually reading the word in a translation of the Bible he could understand. It is cited as a prooftext in chapters one, paragraph 8 when it says the believers “have a right unto and an interest in the Scriptures, and are commanded in the fear of God to read and search them, therefore, they are to be translated into the vulgar language of every nation unto which they come…”

Why should you believe in Christ?

You are not asked to make a blind leap of faith. You are asked to believe the witnesses to him. Believe John the Baptist. Believe Christ’s works as evidence of who he is. Believe the testimony of God the Father whom we see in Christ. Believe the Scriptures. Search them. Give time to the reading of God’s word, to meditation upon it, to intake of the Word in hearing preaching and teaching, in reading sound expositions and commentaries, in study to show oneself approved a workman who need not be ashamed.