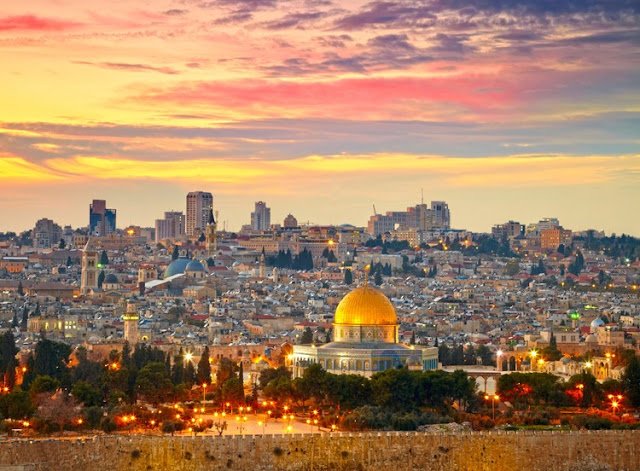 Note: Devotion taken from last Sunday's sermon on 2 Kings 12.
Let the priests take it to them, every man his acquaintance: and let them repair the breaches of the house, wheresoever any breach shall be found (2 Kings 12:5).
Destroy this temple, and in three days, I will raise it up (John 2:19).
Joash (Jehoash) was crowned as king as a seven-year old boy, thus preserving the line of David (2 Kings 11). It is said that he “did that which was right in the sight of the LORD” while under the tutelage of the godly priest Jehoiada (2 Kings 12:2). Later, however, he fell into apostasy and was assassinated (2 Kings 12:19-21; cf. 2 Chron 24:17-18). Nevertheless, Jehoash is most favorably remembered in 2 Kings for his efforts to repair the temple in Jerusalem
What can we learn from his life?
We can focus first, on the things that Jehoash did which were right. He wanted to repair the breaches in God’s house. He wanted to restore worship to its rightful place in his own life and in the life of Israel.
Second, however, we must also focus on the things that Jehoash did which were wrong. While he was under good authority, under the teaching of Jehoida, things went well. But he slipped into apostacy and even, like Saul, persecuted the church of God.
A statement in 2 Kings 12:18 is telling. It says he forfeited the “hallowed things” that had been stored up in previous generations. Think of what is being forfeited in our day regarding the treasures stored up by previous generations.
Third, consider Jehoash as an anti-type of Christ.
Jehoash repaired the breaches of the physical temple, but Christ came to bring true worship, true renewal, true restoration (John 4:24).
Isaiah took up the image of the repair of the temple to prophesy Christ: “and thou shalt be called, The repairer of the breach, The restorer of paths to dwell in” (Isaiah 58:12).
Jehoash repaired the temple. Christ cleansed the temple, declaring it “the house of prayer” for all nations (Mark 11:17).
Jehoash committed apostacy and died a gruesome death as the result of a conspiracy against him. Christ committed no sin and was faithful till the end, though sinners conspired against him to take his life.
Jehoash was laid in a tomb in Jerusalem and succeeded by his son on the throne. Christ was laid in a tomb and three days later he rose again, declared to be the Son of God with power.
Christ himself prophesied this, saying, “Destroy this temple, and in three days, I will raise it up” (John 2:19).
And after the cross and his resurrection, Christ’s followers never went to the temple again to offer sacrifices. They did not need a physical temple any longer.
They quoted from Psalm 118, saying the stone that the builders rejected had become the chief cornerstone. This is the Lord’s doing, and it is marvelous in our eyes (see Matt 21:42).
The apostle Peter would describe believers as “lively stones” who are “built up a spiritual house” in order “to offer up spiritual sacrifices, acceptable to God by Jesus Christ” (1 Peter 2:5).
The great repairer of the breach was not Jehoash, but Christ!
Grace and peace, Pastor Jeff Riddle