Canonical Parallels between the Old and New Testaments 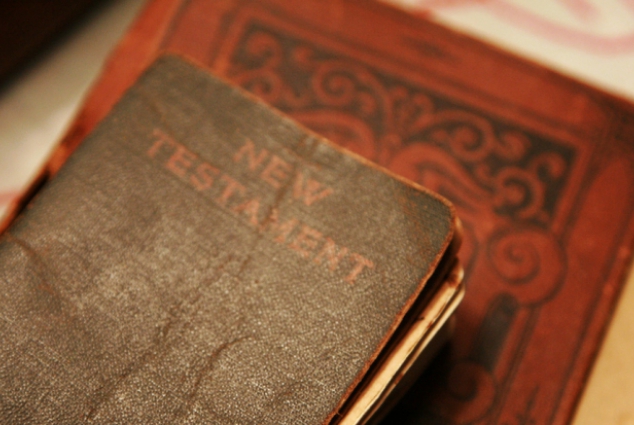 I’m still working my way again through Michael Kruger’s Canon Revisited (Crossway, 2012). Lots of insights are gathered together in this book.

In his discussion of the unity of the NT, Kruger makes reference to Meredith Kline’s suggestion that the NT can be seen as structurally reflecting the OT canon (see Kline’s The Structure of Biblical Authority) (see Kruger, pp. 150-152).  According to this scheme:

The Gospels parallel the narrative material in the Pentateuch, declaring the great “salvific acts” of God. They are especially like Exodus, as they present Jesus as a new Moses.

Acts is parallel to the historical books and their descriptions of the covenant people’s movement into new lands.

The Pauline and General epistles are like the prophetic books, even bringing “covenant lawsuits” against the people for violations of the covenant.

Finally, Revelation is parallel to the apocalyptic books of the OT.

I find this intriguing but not completely convincing. There are at least two difficulties:

Second, as Kruger acknowledges in another place (see p. 155), the NT books do not seem to have circulated at the earliest stages all together as a 27 book unity as we now typically know them (or as they have been gathered in codices since at least the fourth century). Rather, as David Trobisch in The First Edition of the NT has argued, they circulated earliest on primarily as four distinct collections: Gospels, Acts and the General Epistles (the so-called Praxapostolos), the Pauline Epistles, and Revelation.

Still, the "New Testament" is clearly meant to be taken as in continuity with the "Old Testament," to form one unified body of Christian Scriptures.