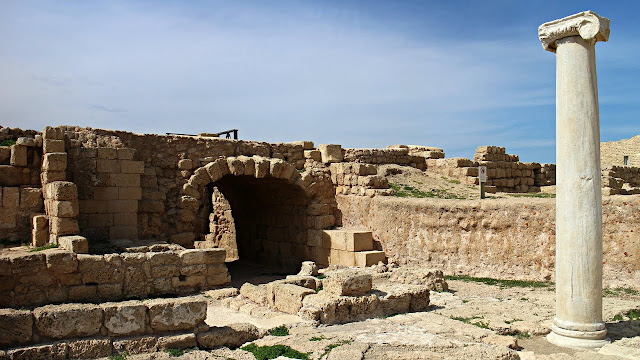 I have posted the next installment in the series through Eusebius's The Ecclesiastical History, adding book 1 chapter, 2 (EH1.2). Listen here.

My notes and commentary at the end:

Eusebius reflects on Christology, especially how Christ appeared within and was anticipated by the OT writings.

Reminder: We must be cautious in understanding Eusebius’s Christological reflections given his tendencies toward Arianism.

Nevertheless, this chapter shows the high view early Christians had for the Old Testament. He defends Christianity as having ancient roots.

He points to places in the OT where the Christ is anticipated. He notes how Christ was spoken of by Moses at creation: “let us make man in our image” (Gen 1:26).

He calls attention to theophanies, like the Lord appearing as a man to Abraham at the oak of Mamre, as an angel to Jacob, as the captain of the angelic host to Joshua, in the burning bush to Moses, and was written about as Wisdom personified by Solomon.

He traces salvation history from the fall to the time when “the Logos of God, the teacher of virtues, the minister of the Father in all good things, appeared at the beginning of the Roman Empire through man.”

This also fulfilled Daniel’s vision of the Ancient of Days and the Son of Man.