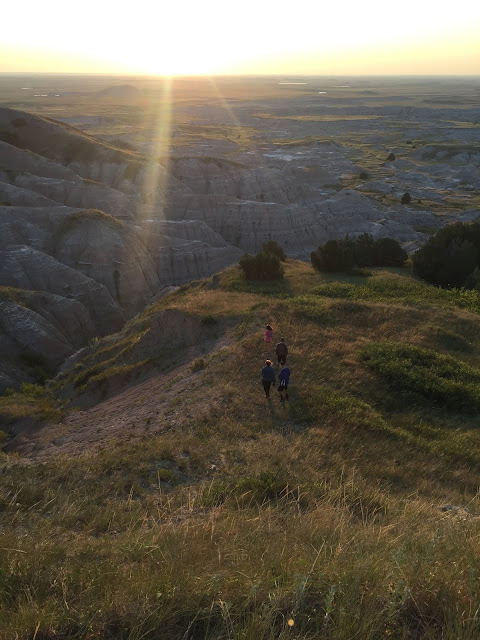 “And the Lord said unto him, I have heard thy prayer and thy supplications, that thou hast made before me” (1 Kings 9:3a).

After he had built the temple, the Lord appeared a second time to Solomon and declared to him that he had heard his prayers.

All throughout Scripture the Lord is presented as a hearer of the prayers of his people.
Think of the books of Judges, describing the days of Othniel: “And when the children of Israel cried unto the LORD, the LORD raised up a deliverer to the children of Israel, who delivered them, even Othniel the son of Kenaz, Caleb’s younger brother” (Judges 3:10).

Think of Hannah, crying out for a child in 1 Samuel 1:10: “And she was in bitterness of soul, and prayed unto the LORD, and wept sore.” And the LORD heard and gave her a son, Samuel, which means, “God hears.”

Think of the early church gathered at the home of Mary the mother of John Mark in Acts 12, praying for the deliverance of Peter from prison. God answered that prayer, Peter was miraculously released, and came to the door of Mary’s house, met by the bewildered Rhoda (see Acts 12:13-17).

Psalm 31:22: “For I said in my haste, I am cut off from before thine eyes: nevertheless thou heardest the voice of my supplications when I cried unto thee.”

Psalm 34:17: “The righteous cry, and the LORD heareth, and delivereth them out of all their troubles.”
Do you think of your prayers as bouncing off a glass ceiling or a brick wall, or do you think of them as the cries of an infant, heard and responded to by a loving Heavenly Father?
The Lord heard Solomon’s prayer. And he will hear our prayers.
Grace and peace, Pastor Jeff Riddle