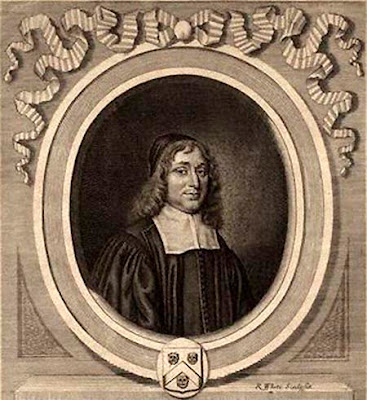 I was preaching Sunday on 1 Kings 11 and was puzzled, as have others, by the Lord’s pronouncement upon Solomon’s sin: “Howbeit I will not rend away all the kingdom, but will give one tribe to thy son for David my servant’s sake, and for Jerusalem’s sake which I have chosen" (v. 13).

This is repeated in the prophet Ahijah’s tearing of Jeroboam’s garment and telling him to take ten pieces (vv. 29-31), while adding, “(But he shall have one tribe for my servant David’s sake, and for Jerusalem’s sake, the city which I have chosen out of all the tribes of Israel:) (v. 32).

There are two problems here:

One is simple math. If there are 12 tribes and Jeroboam takes 10 and 1 is left to the house of David that only makes 11 tribes. Where is the other tribe?

Another is the fact that two tribes seem to have composed the Southern Kingdom of Judah: Judah and Benjamin (cf., e.g., 2 Chron 11:12). Why then does it say that only one tribe is given to David’s house?

My first thought was that the tribe that was “left out” of the Ahijah’s count was the priestly tribe of Levi, scattered among the other tribes. This still, however, would not explain why just one tribe is designated to the Southern Kingdom, if it was, in fact, comprised of two tribes (Judah and Benjamin).

The ancient Jews and Christians who received these texts as infallible Scripture certainly did not see any contradiction here.

As is usually helpful in the face of such questions, I turned to Matthew Poole’s commentary where he offered the following possible solutions:

One: Benjamin is “swallowed up” in Judah and the one tribe refers to both Judah and Benjamin combined as one; or

Two: The one tribe left to David’s house refers to Benjamin, in addition to Judah, which would naturally have stood with the house of David; or

Three: The one tribe refers only to Judah, because Benjamin would not always prove faithful; or

Four: As Henry puts it: “Or if God promised to give one, and gave him two, I suppose that was no great injury to him.”