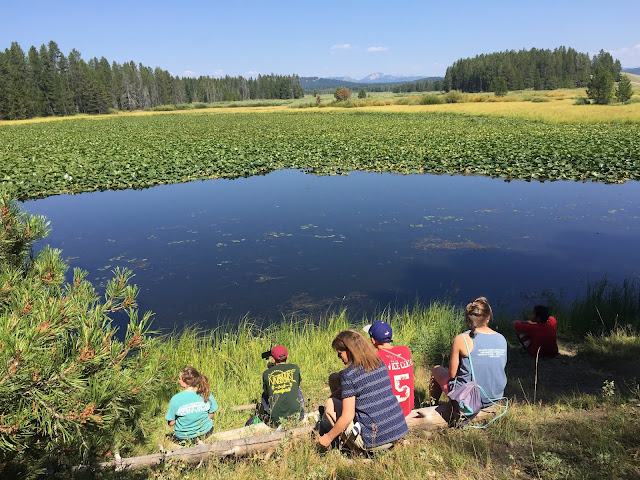 For it came to pass, when Solomon was old, that his wives turned away his heart after other gods: and his heart was not perfect with the LORD his God, as was the heart of David his father (1 Kings 11:4).

This might called be the theme verse of 1 Kings 11. It begins, “For it came to pass, when Solomon was old….” Solomon did not finish well. Young Christians sometimes might think, I can’t wait till I’m older, because then I won’t have to deal with all the temptations I face as a young person. But Solomon’s story tells us that sometimes the greatest dangers come when we are older. We can become lax in our watchfulness, our zeal for Christ can cool, our spiritual intensity diminish. I sometimes say that I am hesitant to recommend the teaching or writing of any living Christian teacher, lest he later prove a disappointment. Sometimes it is better to read and admire only dead people, because then you at least know the outcomes of their lives.

The historian repeats that Solomon’s wives “turned away his heart after other gods” (cf. v. 3). One might ask about Solomon’s agency here. He could not, in fact, use “the women made me do it” defense. They turned his heart, but his heart was prone to turning. The point is that he placed himself in a spiritually vulnerable situation which began with violation of Scripture by taking these pagan wives (v. 2).

We get the spiritual diagnosis of Solomon in v. 4b: “and his heart was not perfect with the LORD his God.” Even as a saved man, Solomon had remaining corruption. Our ear might also perk up at the comparison to David. We know David’s faults, and they were great. But so was his repentance, especially as seen in Psalm 51. Thus, he was “a man after God’s own heart.” We have no Psalm 51, however, in Solomon’s writings.

This text is here for our “learning” (Rom 15:4). We are reminded that we are prone to sin just as Solomon was. Solomon broke both the first and second tables of the law (idolatry and adultery). We too sin against both God and against man. We have our own besetting sins, things that will turn our hearts away from the Lord. Like the church at Ephesus we are prone to leave our first love (Rev 2:4). What are we cleaving to in love, rather than cleaving to Christ?

There are warnings here. We are to finish well. It is not enough merely to make a good start. The man who starts out fast from the blocks and leads the pack may stumble coming down the final stretch and lose it all.

No, our hearts are not perfect with the Lord our God, but Christ’s is. He is our hope.