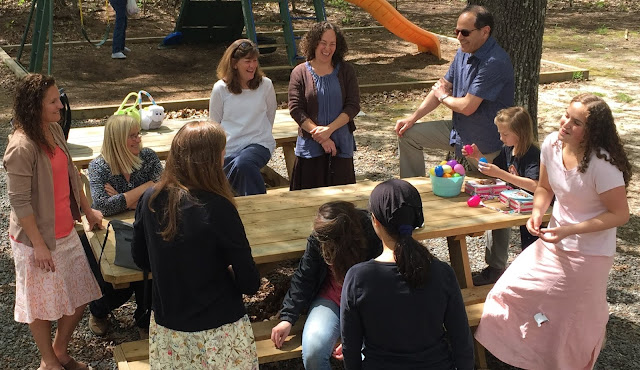 Then went in also that other disciple, which came first to the sepulcher, and he saw and believed (John 20:8).

This verse describes the entry of John, the beloved disciple, into the tomb, after Peter had already entered (see vv. 6-7). It is key to understanding the empty tomb. John records, in the third person, his own experience: “and he saw and believed [had faith].” This is John’s record of his own testimony.

Early in his ministry the Lord Jesus had asked the two disciples of John the Baptist who began following him, “What seek ye?” (1:38) and then he had said to them, “Come and see” (v. 39). This is the invitation extended to any who would consider Christ. Come and see.

John came to the empty tomb, he saw, and he believed [had faith]. What did he believe? He believed that the tomb was empty, that Jesus had been gloriously raised from the dead. He believed that Christ had experienced the resurrection, that his life had been vindicated by the Father. In believing this, he also came to believe that Jesus is the Christ, the Son of God. Peter had confessed this earlier: “And we believe and are sure that thou art the Christ, the Son of the living God” (John 6:69). John had been a follower of Jesus before these things, and it is difficult to quantify the degree of change that took place at the empty tomb, but something fundamentally changed for John in light of the evidence and revelation of the resurrection. John was a changed man.

Through God’s own word an invitation is extended to all hearers to stoop and look into the empty tomb. Christ is saying, Come and see. Come and experience.

If any have wavered, now is the time to get off the fence and close with Christ. Psalm 34:8: “O taste and see that the Lord is good: blessed is the man that trusteth in him.”

How important is the resurrection as an article of faith? In Romans 10:9 Paul said, “That if thou shalt confess with thy mouth the Lord Jesus, and shalt believe in thine heart that God hath raised him from the dead, thou shalt be saved.” It is crucial. It is essential. Come, see, and believe.