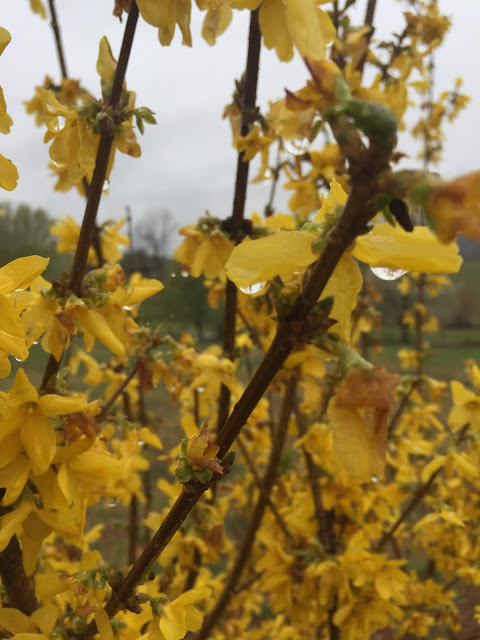 When Jesus therefore had received the vinegar, he said, It is finished: and he bowed his head, and gave up the ghost (John 19:30).

John records the final words of the Lord Jesus on the cross: “It is finished.” In Greek this is a single word: Tetelestai. The verb here means to bring to an end or goal, to finish, to complete. In this verb is the related noun root telos, which means end or goal. Compare Romans 10:4: “For Christ is the end [telos] of the law for righteousness to every one that believeth.”

We get the English word “teleology” from this same root. In philosophy, this refers to the attempt to explain something not based on what caused it, but on its purpose, end, or goal. Why does it exist? What purpose or function does it serve?

The medieval theologian Thomas Aquinas suggested five proofs for the existence of God, and the fifth of those was called the teleological argument. Today many refer to it as the argument of intelligent design. Aquinas said: As an arrow reaches its target, because it is directed by an archer, what lacks intelligence achieves goals by being directed by one who is intelligent (God).

When Christ said, “It is finished” he was saying that he had completed the task that God the Father had given to him.

Notice also that the verb here is in what is called the perfect tense. It is finished, or It has been finished. The perfect tense refers to action that has been completed or perfected in the past. In this way it differs from the simple past: It finished. And the progressive past: It was finishing. By this word Christ was saying that he had perfectly completed the end or goal of his life.

Believers often speak about the “finished” work of Christ. What do we mean by that?

J. C. Ryle observed: “The precise meaning of this wondrous expression, ‘It is finished,’ is a point which the Holy Ghost has not thought to reveal to us. There is a depth about it, we must all instinctively feel, which man has probably no line to fathom.”

Calvin, however, suggested this statement means “that the whole accomplishment of our salvation, and all the parts of it, are contained in his death.”

We are indeed thankful for the finished work of Christ.

Labels: Gospel of John, Life of Jesus, The Vision 2019