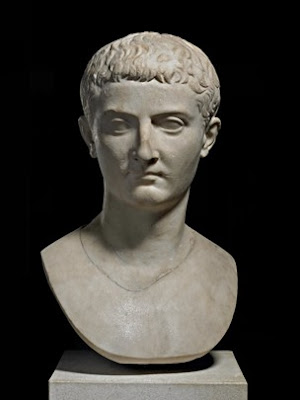 A new installment is posted in the series on Eusebius of Caesarea’s The Ecclesiastical History: book 2, chapter 2 (listen here).

Eusebius conveys here a legend that apparently circulated in early Christianity (and which he seems to accept at face value), which says that Pilate, the Roman governor under whom Jesus was crucified, sent a report of his death and resurrection, as well as his deity, to the Roman Emperor Tiberius. Tiberius then referred this report to the senate, but they rejected it.

Eusebius stresses that Tiberius approved of the report, even if it was rejected by the senate, and that he did not persecute or impede the early Christian movement. Eusebius is thus likely providing a precedent for imperial favor for Christianity, relevant to his own setting and the rule of Constantine.

He also points to the providential work of God in allowing the early Christian movement to spread unimpeded by the empire.