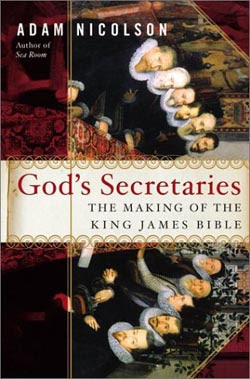 Thanks! A big surprise tied into the 400th anniversary of the 1611 King James Version Bible:

Two scholars have compiled the first worldwide census of extant copies of the original first printing of the 1611 King James Version (sometimes referred to as the "He" Bible). For decades, authorities from the British Museum, et al., have estimated that “around 50 copies” of that first printing still exist. The real number is quite different.

For more information, you're invited to contact Donald L. Brake, Sr., PhD, at dbrake1611@q.com or his associate David Sanford at drsanford@earthlink.net