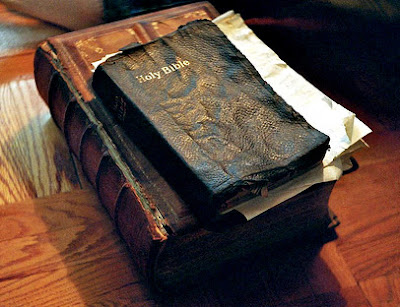 The issue: Is Balaam the son of Beor or Bosor?
External evidence:
Bosor is the traditional reading and is supported by almost all ancient manuscripts and versions. The reading Beor is found in Vaticanus. The original hand of Sinaiticus has the conflated reading Beo-orsor.
Internal evidence:
One would have expected to see Balaam described as “son of Beor” as he is in Numbers 22:5; 24:3, 15. Why then do we have the dominant reading of Bosor? Some hold that Peter made a mistake here, but Tom Schreiner points out that “the word ‘Bosor’ likely derives from a pun on the word ‘flesh’ (basar) in Hebrew” (1, 2 Peter, Jude, p. 354). Though Schreiner rarely supports the traditional text, in this case he favors Bosor.
Translation choices:
Though both the traditional text and modern critical Greek text read “Bosor,” many modern translations ignore the textual evidence and read “Beor” (so NIV, NASB, ESV). The dominant reading is retained by the KJV, NRSV, and HCSB. Oddly enough, this is one point where the NKJV departs from both the traditional text and the KJV by reading “Beor.”
JTR
Posted by Jeffrey T. Riddle at 9:22 AM