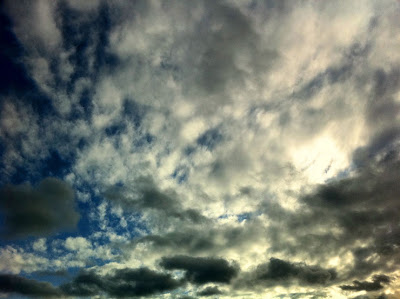 Below is an excerpt from a sermon preached by John Calvin in 1562 in which he meditates on the song of the heavenly host to the shepherds: “Glory to God in the highest, and on earth peace, good will toward men” (Luke 2:14):
There are two things to be grasped here. The first is that we must attribute our salvation to God’s sheer goodness. If there was something we could contribute, or if mortal men could help, part of the glory would be ours or theirs. But since the angels say, ‘Glory to God in the highest’, all else must be laid low, and God acknowledged as the sole author of every blessing. God’s glory puts the haughtiness of all men to flight: there is nothing of our own we can add. Jesus Christ has been given to us for one reason only, namely that God so loved the world that he did not spare his only Son, but delivered him up to death for us. Why tie ourselves in knots trying to understand why Christ was given? It was all because of God’s love, all because of his free grace. The glory, then, is his. We must not try to steal it from him and give a bit of the spoils to one and a bit to another, an abomination practiced by the papists both now and in the past.
The second thing to understand is the need for thankfulness. When God makes us glad and shows us his favor, we cannot remain passive. Joy should move and provoke us to give him glory, for he has drawn us out of the pit of death and has brought us to the kingdom of life, in order that, as Peter says, we should praise him forever. The prophet Isaiah, in his preaching, declares that God has taken to himself a people who will glorify him. We, then, are like plants and fruits of the heritage which he has the right to demand, as when someone plants vines or ploughs fields and receives the harvest. Now we know that, strictly speaking, God can receive nothing from us; nevertheless he wants us to glorify him, unable though we are to bring him any gift. The gospel bears fruit every time we are moved by zeal to offer God the sacrifice of praise. He deserves no less, since in his infinite mercy he has rescued us from the darkness of death.
From John Calvin, Songs of the Nativity: Selected Sermons on Luke 1 & 2 (Banner of Truth, 2008): pp. 149-150.
May the Lord bless you and your family during this festive season!
Grace and peace, Pastor Jeff Riddle
Posted by Jeffrey T. Riddle at 9:58 PM