John Owen (1616-1683) on Matthew 5:18: To reject the “meticulous” providential preservation of Scripture is not to believe in providence at all 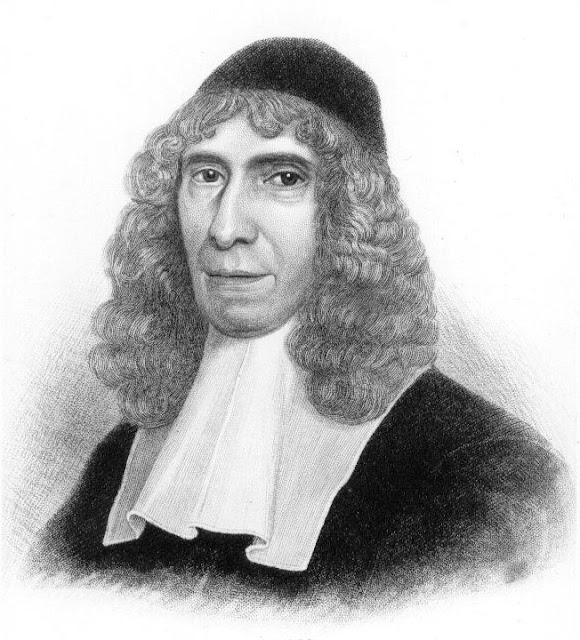 “…yet, through the watchful care and providence of God, sometimes putting itself forth in miraculous instances, it [Scripture] hath been preserved unto this day, and shall be so to the consummation of all things. The event of that which was spoken by our Saviour, Matt. v. 18, doth invincibly prove the divine approbation of this book, as that doth its divine original, ‘Till heaven and earth pass, one jot or one tittle shall in no wise pass from the law.’ God’s perpetual care over the Scripture for so many ages, that not a letter of it should be utterly lost, nothing that hath the least tendency toward its end should perish, is evidence of his regard unto it."

“For my part, I cannot but judge that he that seeth not an hand of divine Providence stretched out in the preservation of this book and all that is in it, its words and syllables, for thousands of years, through all the overthrows and deluges of calamities that have befallen the world, with the weakness of the means whereby it hath been preserved, and the interest, in some ages, of all those in whose power it was to have been corrupted,—with the open opposition that hath been made unto it, doth not believe there is any such thing as providence at all.”