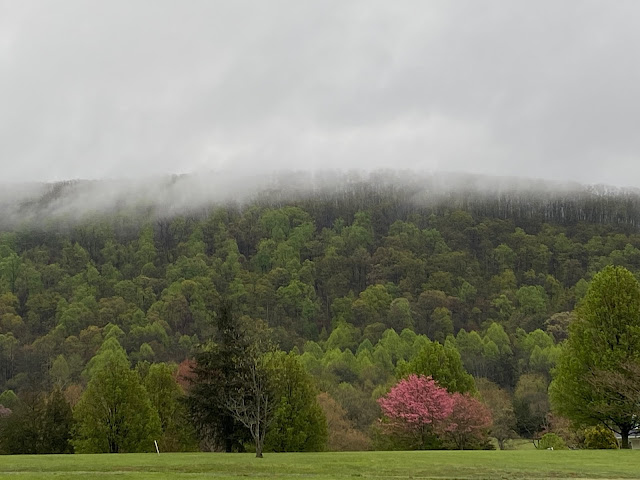 Afterward he appeared unto the eleven as they sat at meat, and upbraided them with their unbelief and hardness of heart, because they believed not them which had seen him after he was risen (Mark 16:14).

The Holy Spirit saw fit to give to God’s people not just one inspired account of the life and ministry of Christ but four. We have a fourfold Gospel. Calvin compared the four gospels to four horses drawing forth a triumphal chariot to display the glory of Christ. The four Gospels tell the same story, but each is also unique. The climax of each is the passion narrative, the inspired account of Christ’s death on the cross and his glorious resurrection.

One unique feature of Mark’s Gospel is his focus on the initial reaction of unbelief even among the apostles after Christ’s resurrection.

The risen Christ appeared to Mary Magdalene, and she reported this to the apostles, but they “believed not” (Mark 16:11).

The risen Christ appeared to two disciples as they walked into the country, and they reported this to the apostles, “neither believed they them” (v. 13).

Finally, Mark says Christ appeared to the unbelieving eleven apostles (minus Judas, who betrayed him) themselves as they sat at meat (v. 14; cf. John 20:19). Mark tells us specifically that Christ upbraided or admonished the apostles for their unbelief (apistia) and their hardness of heart (sklerokardia), “because they believed not them which had seen him after he was risen” (v. 14).

This is not a very flattering presentation of the apostles. It is not an airbrushed account of the life of Christ. It is not a “glamour shots” version of Christ’s life. It tells us the truth warts and all. This is one reason we know it is true. When the truth is on your side, you have nothing to hide.

Every major college in the country has its own sports broadcasting team. And the fans of the sports teams love to listen to their home team announcers make the calls of their games. Such announcers are called “homers,” because they root for the home team, no matter what. If the home team does something even halfway good, they make it sound brilliant. If the same team does something bad, they blame it on the refs.

Mark is not a “homer” for the apostles. He tells the unvarnished truth. Christ took the apostles to the verbal woodshed for their unbelief. They had been with Christ; they had heard his teaching and witnessed his miracles. He had told them he would rise again the third day, but they did not believe, till he stood before them.

Here is the amazing thing. The Lord Jesus did not abandon the apostles at this point. The God who sent the flood might well have shelved the initially unbelieving apostles. But he did not.

Instead, after duly and justly chastening them, he extended to them a commission, commanding, “Go ye into all the world, and preach the gospel to every creature” (v. 15).

There is truth being told here about the apostles, but also about us. The Lord did not give up on the original disciples in the face of their unbelief. And he will not give up on any of us who are truly his own. That is comforting and encouraging.

In fact, the Lord Jesus Christ told Thomas, “because thou hast seen me, thou hast believed: blessed are they that have not seen, and yet have believed” (John 20:29). Christ declared a beatitude upon people like us who believe in Christ and his glorious resurrection based on the witness of the apostles, though we have not yet seen him face to face.

May he overcome by his grace all vestiges of our unbelief and hardness of heart and bring us unreservedly to confess our faith in him.