The Sum of John Owen's Bibliology 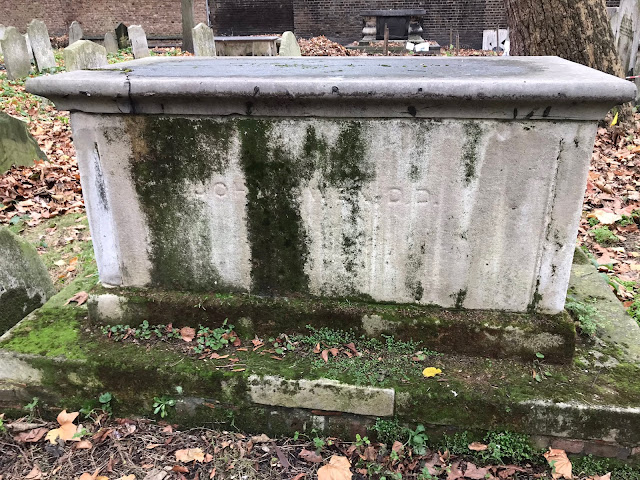 That as the Scriptures of the Old and New Testaments were immediately and entirely given out by God himself, his mind being in them represented unto us without the least interveniency of such mediums and ways as are capable of giving change or alteration to the least iota or syllable; so, by his good and merciful providential dispensation, in his love to his word and church, his whole word, as first given out by him, is preserved unto us entire in the original languages; where, shining in its own beauty and lustre (as also in all translations, so far as they faithfully represent the originals), it manifests and evidences unto the consciences of men, without other foreign help or assistance, its divine original and authority (Works, 16, 349-50).