The Vision (4.1.22): The kingdom of heaven is like to a grain of mustard seed 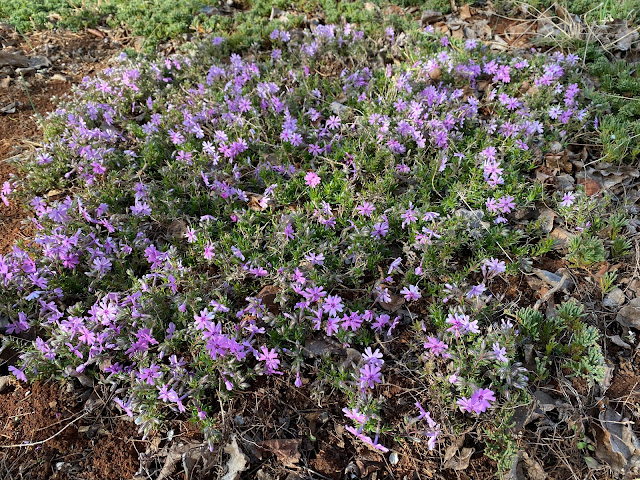 Another parable, put he forth unto them saying, The kingdom of heaven is like to a grain of mustard seed, which a man took, and sowed in his field (Matthew 13:31).

This parable is striking on a prophetic and historical level. Christ is our great Prophet, Priest, and King. When Christ spoke these words, he was an itinerant teacher with what, in the world’s eyes, would have seemed a small and insignificant following. A Jewish teacher with twelve disciples. Who would have ever guessed that this movement would grow into a mighty branch, become a resting place for men and women of all nations, and that it would leaven the whole world?

Think of the humble beginnings.  A Jewish messiah in the backwater of Palestine leading a movement that ends with his crucifixion and claims by his followers of his resurrection.  His apostles were primarily a rough mix of unlearned men, fishermen, tax collectors, zealots, and one brilliant former Pharisee.  Within a few decades pockets of his followers would gather in every major city of the ancient world, meeting in his name and singing songs to Christ as to God.  In Philippians 4:22 Paul can send a greeting to his fellow believers in “Caesar’s household”!

We can trace how his followers brought an end to blood sports in the Roman Empire; raised literacy through their dogged determination to read Scripture; established the world’s first hospitals, universities, and orphanages; ended slavery in the Western world; brought dignity to women; created a climate where personal, intellectual and economic freedom abounded and where science and technology blossomed.

We can trace that movement as it suffered corruption and then rebirth at the Reformation, going back to the roots of Biblical faith.

Everywhere Christ is preached there is light and truth and blessing.

We could not have guessed that our Lord and his twelve apostles would produce the myriad churches of Christendom. We cannot even now tell whereto a humble effort to do good may grow. We know not to what our inner life will come. It has an expanding power within it, and it will burst every bond, and grow to a thing which will cast shadow, yield fruit, and lend shelter. If the Lord has planted the incorruptible seed within, its destiny is a great one (Matthew, 179).

We might lament those today who ignorantly try to push it to the margins, but let us not lose hope.  He is still expanding his kingdom, and one day every knee shall bow and every tongue confess that he is Lord.