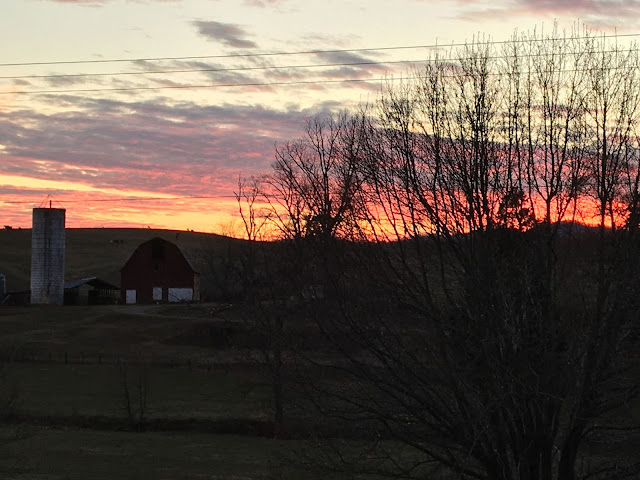 Yet the LORD would not destroy Judah for David his servant’s sake, as he promised him to give him always a light, and to his children (2 Kings 8:19).

2 Kings 8 is not an easy chapter to preach. As far as dynamic, easy to perceive spiritual truths, this chapter offers slim pickings. I am very doubtful that many Christians would list 2 Kings 8 as their favorite chapter in the Bible or claim that any verse within it is their favorite verse, or their “life verse.”

It is an overall depressing and discouraging chapter, because it describes the degeneracy, the depravity, and the wickedness of the circumstances into which both Israel and Judah fell during the time of the kings.

The thesis statement might well be found in v. 1: “for the LORD hath called for a famine.” 2 Kings 8 describes the spiritual wasteland that results when men walk away from the Lord and his ways.

The brightest point of light comes in v. 19, which begins, “Yet the LORD would not destroy Judah for David his servant’s sake….”

The remainder of the verse makes clear the reason for this mercy. It was because of the covenant promise that the LORD had made to David: “as he promised him to give him always a light, and to his children” (v. 19b).

The Lord had promised, through Nathan the prophet, “But my mercy shall not depart away from him” and that David’s house and his kingdom would be established forever (2 Sam 7:15-16). David became known as the “light of Israel” (see 2 Sam 21:17).

Despite Judah’s faithlessness, the point is that God remained faithful. The promise that was made to David would not be broken. But how was that promise ultimately fulfilled? Not in national Israel, but in spiritual Israel. Not in the kings of Judah, which would fall, but in a descendant of David, from the tribe of Judah, who would be born in Bethlehem, the city of David.

The apostle Paul in Galatians 6:16 would write to the churches of Galatia, “And as many as walk according to this rule, peace be on them, and mercy, and upon the Israel of God.” The promise would be fulfilled in the Lord Jesus Christ to the new “Israel of God.”

2 Kings 8:19 points then toward the mercy of God given to sinners for the sake of Christ. In 2 Timothy 2:13, Paul wrote: “If we believe not, yet he abideth faithful: he cannot deny himself.” NKJV: “If we are faithless, He remains faithful; He cannot deny Himself.”

This is God’s Word to his people today. We do not have faith in our faith. We have faith in a God who will not destroy us when we are faithless, for the sake of his faithful Son. Thanks be to him.