Q & A on John the Baptist, Jesus, and the Gospels 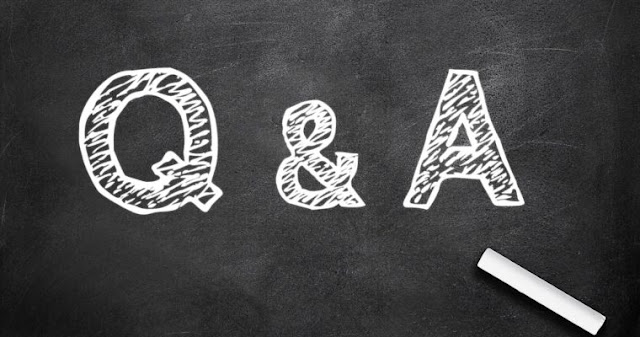 I responded to an email message today from a student in my New Testament and Early Christianity class and thought others might be interested in this.

I have a question for you about the bible.

So John the Baptist was Elizabeth and Zecharias' son right?  But in the interactions between Jesus and him do not portray anything of them having known each other before.  I know he is wise enough because the Lord has opened his eyes about the fact that Jesus is Lord and the son of God but he does not act like he knows Jesus.

Good insight. Yes, the only place where it is said that John and Jesus were related is in Luke 1-2, but in the other Gospels it does not seem that Jesus and John know of each other as having a family relation.

This would be an example of an "apparent" contradiction in the Gospel accounts. The skeptical critical scholars would see this as an outright contradiction and suggest that Luke's account of their family relationship is not historical but that Luke was attempting to blend a tradition about the birth of John and one about the birth of Jesus. Traditional Christians, however, believe that the Gospels are historically reliable. They would seek to harmonize the "apparent" discrepancy by some reasonable explanation. In this case, one explanation might be that since John's parents were old when he was born (Luke 1:7) that they both died when he was young, and he was raised without an awareness of his kinship relationship with Jesus.

At any rate, one thing to consider is that early Christians did not think it was contradictory to have both accounts in the NT (Luke's account of John, alongside the other Gospel accounts). They did not see them as contradictory.