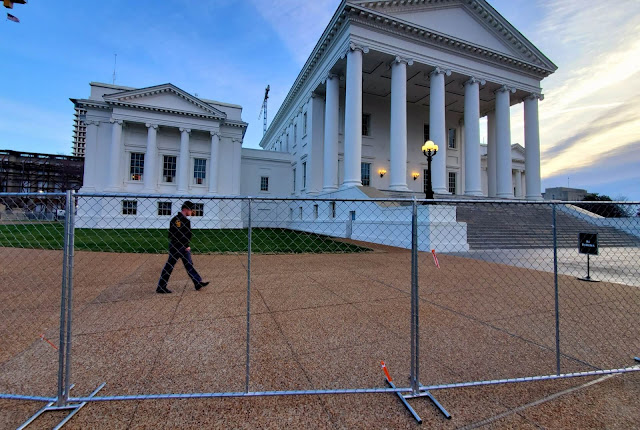 The Christian worldview holds that government is a necessary “evil” because all men are sinners (cf. Romans 13:1-5).

The Challenge of Government

There must also be control of the sinners that govern, as they attempt to govern other sinners.  The powers of the state will necessarily enlarge or shrink in proportion to the degree that the governed are self-controlled. Or, we can say that the less self-control the individual has, the more external control will be required.
Therefore, those who have the responsibility to govern others ought to be among those who exemplify self-control, informed by the basic reality, namely, that God rules and overrules the affairs of men.

Here is a foundational principle: Human rights come from God, their Creator.  The purpose of government is to protect the rights of the citizens who are governed by it.

The goal of godless governments is to make government “god” and, thereby, the arbiter of all aspects of human life and death. If government is the dispenser of “rights”, it also can withhold those rights.  It is free to define and invent rights to be given without equity to persons of groups.  The problem comes when such governments require genuine, “God given” rights to be abridged.

These abuses already exist and are but evidence that the foundations have been destroyed (cf. Psalm 11:3). Sometimes it seems that the great edifice of “government by the people, and for the people” is collapsing.  Will it be replaced by a government made up of willful tyrants who rule a mostly ignorant and uncontrolled populace of self-seeking hedonists? A population created by an educational system controlled by those possessed by utopian delusions?

Pray for Those in Authority

As with everything, our only hope is Christ.  Let us heed Paul’s admonition to Timothy to pray earnestly “For kings, and for all that are in authority; that we may lead a quiet and peaceable life in all godliness and honesty” (1 Timothy 2:2).