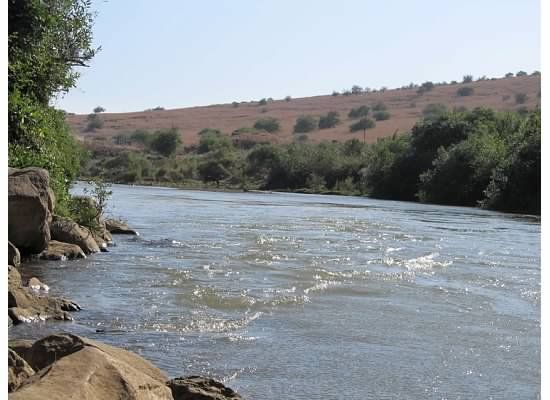 Now Naaman, captain of the host of the king of Syria, was a great man with his master, and honourable… but he was a leper (2 Kings 5:1).

And Elisha sent a messenger unto him, saying, Go and wash in Jordan seven times, and thy flesh shall come again to thee, and thou shalt be clean. But Naaman was wroth and went away… ( 5:10-11a).

And his servants came near, and spake unto him, and said, My father, if the prophet had bid thee to do some great thing, wouldest thou not have done it? how much rather then, when he saith to thee, Wash, and be clean? (5:13).

Then went he down, and dipped himself seven times in Jordan, according to the saying of the man of God…and he was clean (5:14).

Naaman was an honorable man, “but he was a leper.” His humility and his obedience were tested by Elisha’s command to wash seven time in the Jordan. This is usually true when we are asked to do something we do not want to do. It is easy to be obedient when we are simply doing or not doing whatever we want.

Naaman was “wroth”, angry, and went away. He explains that Elisha’s command did not fit his expectation. It is said that most of us have in our minds a mental script, and we expect our lives to go according to this script, the way we want It to go. But when it does not turn out the way we want, and we are asked or forced by circumstances to face a different reality, we become “wroth.”

Naaman’s servants intervene and speak wisdom to him. They challenge him by asking him to consider how he would have responded if the prophet had asked him to do something he considered to be great or noble. Would he not have done it?

But what if we are asked only to do lowly things? Simple things? Self-forgetting things?

May we learn obedience to Christ in all things, great or small. Let us wash and be clean.