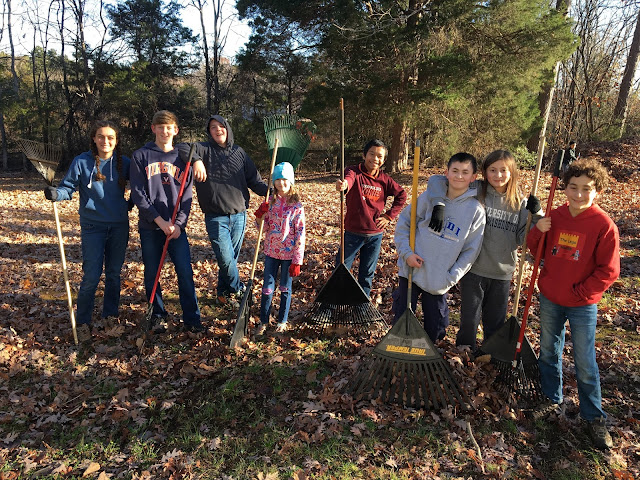 2 Kings 1:2 And Ahaziah fell down through a lattice in his upper chamber that was in Samaria, and was sick: and he sent messengers, and said unto them, Go, inquire of Baalzebub the god of Ekron whether I shall recover of this disease. 3 But the angel of the LORD said to Elijah the Tishbite, Arise, go up to meet the messengers of the king of Samaria, and say unto them, Is it not because there is not a God in Israel, that ye go to inquire of Baalzebub the god of Ekron?

King Ahaziah had an accident and became gravely sick (v. 2a). Remember, however, that there are no accidents (cf. 1 Kings 22:34a). The sad thing is that instead of calling out to the one true God and seeking a word from his prophets, the king instead sends messengers to go and inquire of “Baalzebub the god of Ekron” (v. 2b). It might be said that just as there are no atheists in foxholes there are none in hospice units. Gravely ill men will often seek spiritual help, who otherwise have been indifferent to it.

Baal-zebub literally means “Lord of the flies.” It is suggested that this might have been one of the titles given to Baal, affirming him as the chief god of the pagans, who controlled all creatures, including even the flies. Or, it is also suggested, the title here might have been given by the inspired historian as a sarcastic parody of another title given to Baal: Baal-zebul, which means “prince Baal” or “Lord Baal.” For the historian, he was instead “Lord of the flies.” Where would one find flies? Circling around a pile of dung. Baal-zebub is a title used in the Gospels in reference to Satan (cf. Matt 10:25; Mark 3:22; Luke 11:15).

Ekron was a Philistine city. The point is that Baal was a foreign god. I remember several years ago on a trip to DC we saw a group of Hare Krishnas dancing and chanting. They were all Westerners who had abandoned the God of the founders of this nation for Lord Krishna, a foreign deity.

But the angel of the LORD intervenes (v. 3). He commissions Elijah to meet the messengers sent to Baal with a question: “Is it not because there is not a God in Israel…?” (v. 3b). That is a fair rendering of the original Hebrew, but with two negatives it comes with some difficulty to our ears. Its meaning: Are you going to this foreign god, because you do not know that the one true God is in Israel, the God of Abraham, Isaac, and Jacob? This question is an indictment. Are you really denying the existence and power of Jehovah?

If you were sick would you want to seek out an actor who plays a doctor on tv or a doctor who is actually a doctor and who can actually help you?