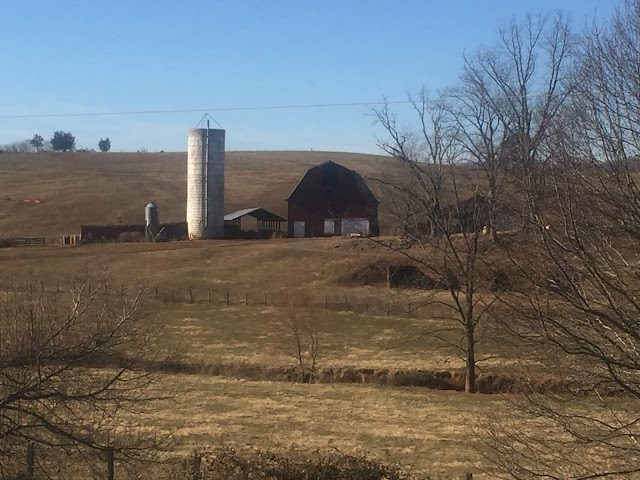 Image: North Garden, Virginia, January 2019
Note: Devotion taken from sermon on 12/30/18 on John 17:1-5.
As thou hast given him power over all flesh, that he should give eternal life to as many as thou hast given him (John 17:2).
Within his High Priestly Prayer, Christ addresses the Father, “As thou hast given him [the Son, a reference to himself] power [exousia, authority] over all flesh….” (v. 2a)
Compare the risen Christ’s words to his apostles in Matthew 28:18: “All power [exousia] is given unto me in heaven and on earth.”
This authority is a special exercise of sovereign power which the Father has bestowed upon the Son from eternity past. It is the power of salvation: “that he should give eternal life to as many as thou hast given him” (v. 2b).
Notice it is not: “that he should give eternal life to all men without exception on the condition of their free will acceptance of the gospel.” No, the Son has been given authority by the Father to give eternal life to those who have been given to the Son. The Father gives them to the Son (election) and the Son gives to them eternal life (salvation). This is God’s plan of salvation from eternity past. Those whom the Father sovereignly chooses, the Son perfectly saves.
Compare Luke’s description in Acts 13:48b of Paul and Barnabas’s ministry in Pisidian Antioch: “And as many as were ordained to eternal life believed.”
Calvin observed: “it is only the elect who belong to his peculiar flock, which he has undertaken to guard as shepherd.” Though his kingdom extends to all men, “it brings salvation to none but the elect.”
Let us then consider with thanksgiving Christ’s power: If we are counted among the elect of God and have been saved by his grace, it has only been by the power of Christ.
Grace and peace, Pastor Jeff Riddle