Image:  Crossway has used a "bandwagon" marketing strategy to promote the ESV among Calvinistic evangelicals. 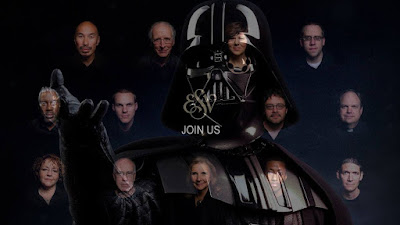 Image:  Here is a parody that appeared on the Confessional Bibliology FB group [Note:  I don't do FB, but I have my sources!].  Some other parodies are posted below.

I just posted WM # 58 Reaction:  ESV (2016) “Permanent Text Edition” Fail.  This episode offers some reaction to and analysis of Crossway’s announcement yesterday (9.28.16) of the reversal of its summer 2016 decision to establish a “permanent text” edition of the ESV. In that announcement, Crossway President and CEO Lane Dennis stated:  “We have become convinced that this decision was a mistake … We apologize for this and for any concern this has caused for readers of the ESV, and we want to explain what we now believe to be the way forward.  Our desire, above all, is to do what is right before the Lord.”

Oddly enough, Crossway had apparently made the decision to establish the “permanent text” of the ESV in emulation of the stability of the KJV (since the 1769 Blayney edition).  They apparently received some heavy backlash for this decision from their constituency.  Indeed, it does seem odd that Crossway made this decision given that  commitment to a modern translation based on the ever shifting modern critical texts of the Hebrew OT and Greek NT must necessarily entail an “open translation” philosophy.

Here are some sources cited in this episode:

Evangelical Text Criticism blog article on plans for future revision to the Nestle-Aland modern critical text of the Greek NT over the next 82 years.

A pdf of my blog article “Three Challenges to the ESV” and the audio version. 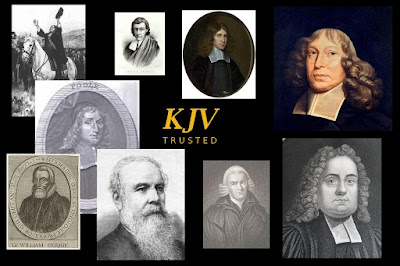 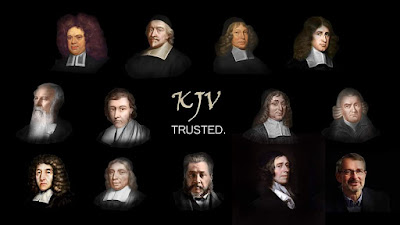 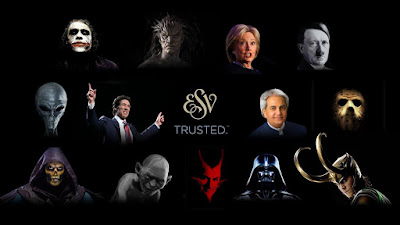