Five Concerns about the Merging of Charismatic and Calvinistic Doctrine 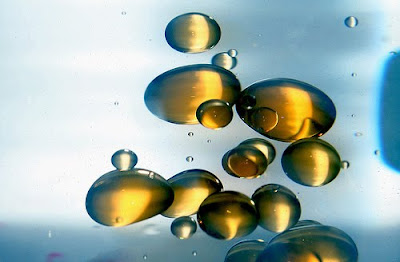 At some point it might be helpful to post a general survey of the Christian landscape, I thought the "Soverign Grace" denomination, a part of "T4G" was Calvinistic, but just more jubilant in their worship. I have Wayne Grudem's systematic theology and thought he is a cessationist.

Hi Brian. My understanding is that the SG churches are decidedly non-cessationist. An example: In his book, "Young, Restless, and Reformed," Colin Hansen has a segement on a visit to a SG church where the congregation was invited to offer "prophecies" at the end of the service. As I noted in the post, there are things to commend in Grudem but it does present a non-cessationist view. This is where he is confessionally.

SGM do teach that the gifts are for today. They are not cessationist! Secondly, Dr. Grudem teaches a "continuation view" regarding the use of gifts in the church today. His systematic theology course also teaches this view.