The Tale of a Great Puzzle: An Allegory on the Preservation of the Text of Scripture 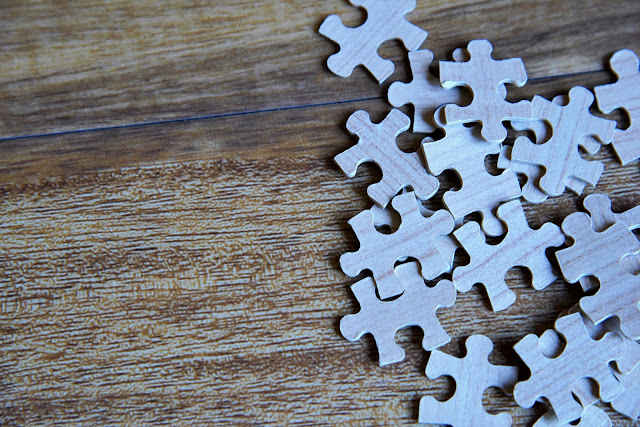 Poul de Gier, an RB pastor in Alberta Canada has written the "The Tale of a Great Puzzle," an allegory on the preservation of Scripture, turning the modern critical text puzzle analogy on its head.

Many centuries ago, there was a wise man, named Dominus, who lived in a large castle with four majestic towers. Each of these towers was commissioned as a testimony of the amazing feat Dominus had accomplished in his realm. Dominus ordered a painting to be made of his castle. In the background, the painting portrayed a magnificent landscape with rolling hills and a beautiful forest.  Carving the painting into an exact one thousand pieces, he made it into a grand puzzle.  Dominus bequeathed the beautiful puzzle to his twelve sons, who received the majestic work with much joy and care.  He explicitly promised his family that the puzzle would always be part of their family, a part of what identified them....

Read the rest of the story here.

Like Pastor de Gier's "Farmers Perspective" work of art in the prior Stylos blog, this allegory resonates so clearly and beautifully.

This is what we in the Pew need to hear! The author skilfully conveys the power of "textual worldview" and the textual presuppositions that drive 2nd cause interpretations of the complex textual details that are increasingly obscuring the puzzle itself via the "Critical Text elitism machine".


Thanks for posting this Dr. Riddle.