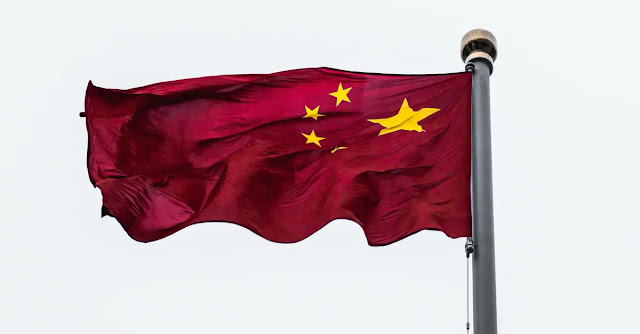 A friend sent me a link to this news article on a Chinese textbook that "updates" John's controversial account of the Pericope Adulterae (PA) or woman taken in adultery (John 7:53-8:11).

In the new CCP version of the story, Jesus oversees the stoning of the woman and announces, "I too am a sinner."

This story has never been popular with unbelievers, legalists, and oppressive rulers. Though modern scholars (like Knust and Wasserman) continue to tell us that there was no attempt to suppress the narrative in early Christianity, Augustine tells a different story, and this recent attempt to mangle the PA's content is yet more anecdotal evidence of the perennial scandal represented by the sacred record of Christ's deeds and words [both "He that is without sin among you, let him cast the first stone at her" (v. 7) and "go and sin no more" (v. 11)].