The Vision (11.15.19): Unseasonable leniency toward ungodliness 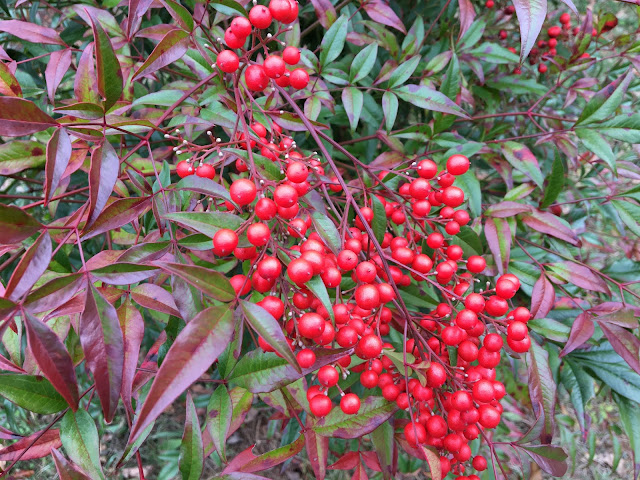 “And the king of Israel went to his house heavy and displeased, and came to Samaria” (1 Kings 20:43).

1 Kings 20 ends with the note that king Ahab went away “heavy and displeased” (v. 43). This morose state of mind came about after the king was rebuked by God’s prophet for sparing the life of Israel’s enemy, Benhadad of Syria. The prophet announces the Lord’s condemnation of Ahab, “Because thou hast let go out of thy hand a man whom I had appointed to utter destruction….” (v. 42). The spiritual problem here is that Ahab had extended unseasonably leniency to an ungodly enemy.

We might draw spiritual lessons from Ahab’s actions. The Puritans used to speak about “bosom” sins and “darling” sins. These are sins that are nurtured and held close, which bring compromise and destruction. John Owen said, “We must kill sin, or sin will kill us.”

If I were to choose a parallel passage from Christ’s teaching to illustrate this point it would be his teaching in the Sermon on the Mount when he said, “if thy eye offend thee, pluck it out, and cast it from thee” and “if thy right hand offend thee, cut it off, and cast, it from thee” (Matt 5:29-30). Holiness requires radical surgery. It requires the removal of “bosom” and “darling” sins.

There are some interesting descriptions of Ahab in these final chapters of 1 Kings. Ahab’s spiritual state is debated (cf. 1 Kings 21:27-29). When rebuked here, he walks away “heavy and displeased”. There is never, however, any sign of Ahab expressing the kind of contrition that David did in Psalm 51, after he was rebuked by Nathan. Ahab expresses a carnal form of repentance, but not an “evangelical” form of repentance. The apostle Paul makes a distinction between “godly” sorrow and “the sorrow of the world” (2 Cor 7:9-10).

May the Lord keep us from unseasonable leniency toward sin and ungodliness in our lives, and may he grant us “godly sorrow that worketh repentance to salvation” (2 Cor 7:10) and not mere “worldly” sorrow.