The Vision (6.24.22): Beware of the leaven of the Pharisees and of the Sadducees 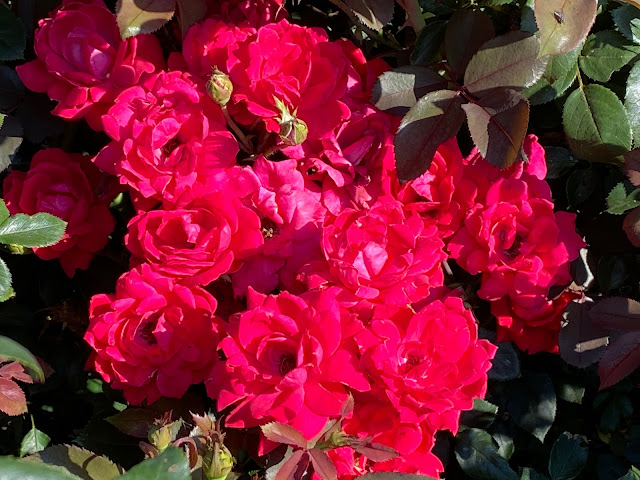 Then Jesus said unto them, Take heed and beware of the leaven of the Pharisees and of the Sadducees (Matthew 16:6).

In the second half of Matthew’s Gospel the shadow of the cross begins to fall over the narrative. In Matthew 16:1 we read how the Pharisees and Sadducees came to tempt the Lord by asking him for a sign.

In Shakespeare’s The Tempest there is a line, “Misery acquaints a man with strange bedfellows.” From that line came another, “Politics makes for strange bedfellows.” The idea is that if you want to get something done you sometimes have to work closely with people you don’t like in order to achieve some mutual interest.

The Pharisees and the Sadducees were “strange bedfellows” to one another.

The Sadducees, on the other hand, were the aristocratic priestly caste. They made sure that the temple worship, including its sacrifices were maintained. They were naturalists. They believed in God, but not in the Holy Spirit or in angels. They rejected, in particular, the final resurrection. In denying these things, they took away from Scripture.

We can see the differences between these two groups in the book of Acts when Paul is tried before the Jewish council (see Acts 23:6-9). This is what I mean when I call these two “strange bedfellows.” They didn’t like each other, but they didn’t like Christ more.

Spurgeon observed, “It is the way of the wicked to become friends when seeking the overthrow of the kingdom of heaven” (Matthew, 223).

Christ proceeded to warn his disciples to “beware of the leaven of the Pharisees and the Sadducees” (16:6). The disciples eventually come to understand that the Lord was not talking about literal bread but about “doctrine” (16:12).

Spurgeon noted that Christ “feared the influence of both the Ritualism of the Pharisee, and the Rationalism of the Sadducee upon his little church” (Matthew, 226).

This is hard in these times. There are so many ideas out there. I grant that many of them are benign, but there are a great many that cause harm. I do appreciate your stance on the Canon and the preservation of Scripture. I have to admit that I'm still not where you are, but I can see the value in the confidence that is place in a solid position like the one you have.