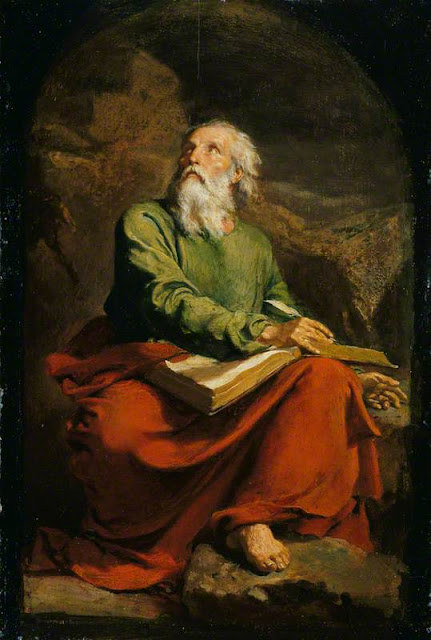 1.31: The fulfillment of prophecies concerning Christ.

Augustine continues to stress the prophecies concerning Christ from the Old Testament. He is critical of pagans who might outwardly applaud Christ but deny that he taught that the pagan gods should be abandoned and the images destroyed.

Much attention is given to the reading and exposition of the servant song in Isaiah 52:13—54:5, including the statement in Isaiah 54:5 that the Biblical God is “the God of the whole earth.” This servant song, sometimes known as the Fifth Gospel, provided a classic prophetic passion prediction in the eyes of early Christians. Augustine points out, of course, that the pagans did not typically deny the passion of Christ, so much as his resurrection. He sees in the flowering and triumph of the Christian movement in the Roman world, the fulfillment of these prophesies, since the Christian God is, indeed, the God of the whole world.

1.32: A statement in vindication of the doctrine of the apostles as opposed to idolatry, in the words of the prophecies.

Augustine challenges pagans who deny the prophecies by saying Christ used magical arts or that the disciples invented them. He notes how the Christian movement has extended among all the Gentile nations, surpassing the synagogue, and enlarging its tent. It has even extended beyond the bounds of the Roman Empire to the “barbarous nations” (the Persians and Indians). The church has overcome the age of persecution when she was covered with the blood of the martyrs “like one clad in purple array.”

It is plain to even “the slowest and dullest minds” that the Christian God is now “the God of the whole earth.” He challenges the pagans to bring forward any of their prophecies or divinations that prove otherwise. He notes that many pagans say their gods have deserted them, because they have offended these gods. They fail to see the failure of their religion is due instead to Christ’s triumph in fulfillment of prophecy.

Augustine continues his apologetic against the pagan religions. Though this is a work on the Gospels, he wants to make plain that the life of Christ, including his passion, was a fulfillment of the Old Testament writings, especially Isaiah. He sees the triumph of Christianity in the Roman Empire and even beyond as a providential evidence of the truth of the Christian faith.

Labels: Augustine of Hippo, Harmony of the Evangelists, Isaiah, prophecy