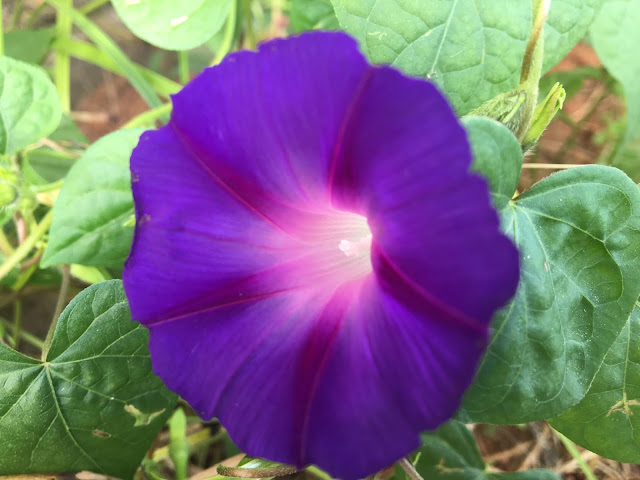 Matthew 9:18 While he spake these things unto them, behold, there came a certain ruler, and worshipped him, saying, My daughter is even now dead: but come and lay thy hand upon her, and she shall live. 19 And Jesus arose, and followed him, and so did his disciples.

Matthew begins, “While he spake these things unto them, behold, there came a certain ruler….” Mark and Luke both tell us the man’s name Jairus and that the was a “ruler of the synagogue” (Mark 5:22; cf. Luke 8:41). He was a pious man, and a spiritual leader.

Matthew says he “worshipped” Christ. Here it likely means that he simply humbled himself or bowed himself before Christ. He comes as a supplicant, a beggar. His posture relays desperation and need. He comes not to intercede for himself but for his precious daughter. What father would not move heaven and earth to so everything in his power for a beloved child?

Matthew records the father’s petition as follows: “My daughter is even now dead: but come and lay thy hand upon her, and she shall live” (v. 18). Mark says he initially said to the Lord, “My little daughter lieth at the point of death” (Mark 5:23). Luke likewise reports that she “lay a dying” (Luke 8:42). How do we reconcile these reports? I think Matthew’s record emphasizes the fact that this man knew that if Christ did not intervene his precious daughter was as good as dead. So, he had said, she is “even now dead.”

Both Mark and Luke tell us the girl was twelve years of age (Mark 5:42; Luke 8:42). This means she was on the cusp of passing from childhood to young adulthood. Luke also adds that she was his “only daughter” (8:42). All these things add to the pathos of the scene and help us understand the father’s great distress and desperation.

Fathers what would you do in such circumstances for a beloved only daughter? If your child is not gravely ill physically, what about spiritually? Would you not go to Christ on her behalf? There is a model here for Christian fathers to follow.

Notice also the compassion of Christ as shown by his actions in v. 19. He arises and follows the man to his home, and his disciples come after him.

The Lord is not indifferent to the cries of the desperate and needy. He does not put this father off. He does not say, I’m too busy for you. Or, I have too much to do. Here we see the love of God in Christ.

Grace and peace, Pastor Jeff Riddle
Posted by Jeffrey T. Riddle at 11:17 AM