The Vision: Christ's Fulfillment of the Law 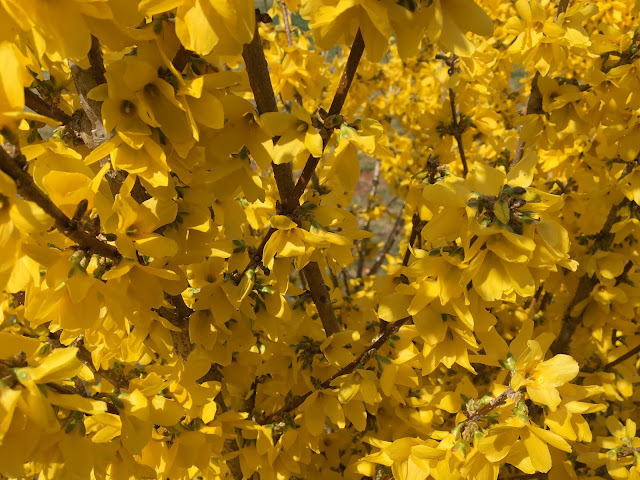 When Christ says he came not to destroy the law of the prophets, one may take this as a reference to the Old Testament, which ancient Jews often divided into three parts: the law, the prophets, and the writings (cf. Luke 24:44).

Some Christians wrongly think that all the law is now void and null. Reformed theology teaches the threefold view of the law: the moral law, as epitomized in the Ten Commandments, is still fulling binding; the ceremonial law, is abrogated; and the civil law is expired, though the general equity of its principles might still be applied.

Third: Christ and the preservation of Scripture (v. 18):

When Christ says that not one jot or tittle of the law will pass away, he is making reference to the slightest pen stroke in the writing of Scripture.  Christ promises the plenary verbal preservation of his Word.

The scribes and Pharisees are usually the “bad guys” in the Gospels, but Christ here commends them. His disciples are to have a higher righteousness than the most religious men of their day. This touches the theme of the “impossible ideal.” We cannot attain such righteousness. It must come to us from Christ (2 Cor 5:21).