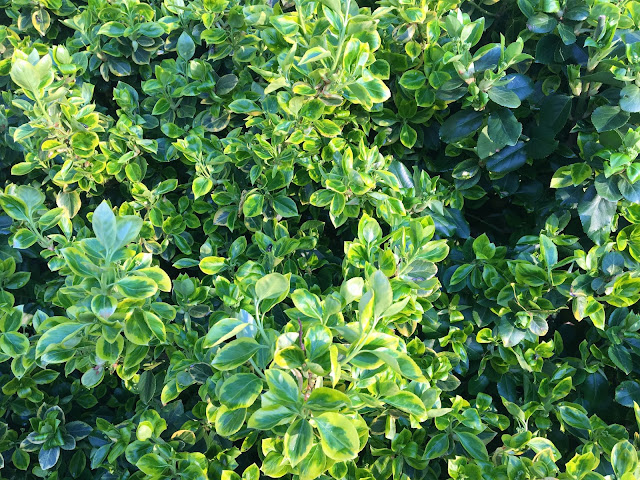 In Acts 13 Luke records the sermon preached by Paul in the synagogue of Pisidian Antioch.

The center of Paul’s message is the ministry of the Lord Jesus Christ.

In v. 28 Paul stresses the innocence of Christ. No legitimate “cause” was found for putting him to death: “And though no cause of death was found in him...” Pilate washed his hands and said, “I am innocent of the blood of the just person” (Matt 27:24). Even one of the thieves crucified alongside Christ recognized Christ’s innocence and was converted, telling his fellow malefactor that they were being crucified “justly” for their crimes, “but this man hath done nothing amiss” (Luke 23:41).

In v. 29 Paul emphasizes the fact that even the wicked actions of the men who crucified Christ served to fulfill the Scriptures: “And when they had fulfilled all that was written of him….” By placing Christ on the tree (the cross) where he died and then having his body being placed in the tomb, Christ was not defeated, but Scripture was fulfilled.

Here is something that ought to comfort us in our distress. The more wicked men attempt to oppose God and harm his people, the more they fulfill his word and hasten the Lord’s ultimate victory.

Notice that Paul also stresses the resurrection appearances (v. 31: “And he was seen many days of them which came up with him from Galilee to Jerusalem….”).

The sermon at Pisidian Antioch, follows the outline of the gospel Paul recorded in 1 Corinthians 15:3-8: Christ’s death on the cross, his burial, his glorious resurrection, and his resurrection appearances.

This remains the standard for faithful preaching of the gospel to the present hour.