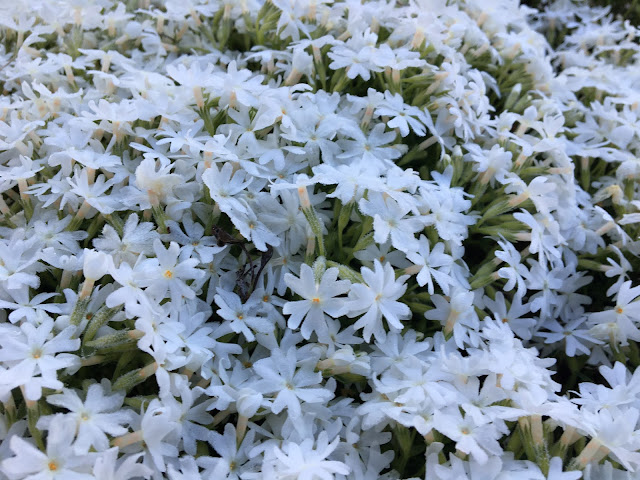 And if thy right eye offend thee, pluck it out and cast it from thee: for it is profitable for thee that one of thy members should perish, and not that thy whole body should be cast into hell (Matthew 5:29).

Christ here calls for the radical removal of anything that would be a cause of stumbling or offense. Even something as precious as one’s very eyes. The specific mention of the eye here is not accidental. The previous warning against unchastity had specifically mentioned looking upon a woman with lust (Matt 5:28).

He continues in v. 29b noting that it would be better or more spiritually profitable to lose one member (and eye) than that one’s whole body should be cast into hell.

We’re reminded here that there is more preaching about and warning against hell from the Lord Jesus Christ than any other person in the Bible. Why do we believe in a literal hell as a place of punishment and judgment? Because Christ preached it.

Notice that he speaks especially of the right hand, which for most men is the dominant hand, which one relies upon to write, to play music, to grasp a hammer or a saw, to prepare a meal, to earn one’s livelihood. But even something so valuable should be cut off and cast aside, if it causes one to stumble.

It has also been noted that in Christ’s time there was no surgical anesthesia. To cut off one’s hand (as with plucking out the eye) would have been exceedingly painful. The point: Faithfulness to Christ will require changes to one’s life, removal of sin, that will be personally painful and perhaps even excruciatingly painful.

And yet he continues in v. 30b to note the spiritual profit that would come even from such radical surgery. Better to lose one’s right hand, than to have the whole body pitched into hell.

We might pause here and consider how this teaching is to be rightly interpreted, understood, and applied. Was Christ literally calling for men to pluck out their eyes and cut off their hands, if these things led them to impure thoughts and deeds?

The point is that Christ’s disciple is to be willing to part with anything, no matter how valuable and precious it may be to him, if it leads him into sin.

“The sum of these two verses is, that the salvation of our immortal souls is to be preferred before all things, be they never so dear and precious to us; and that if men’s ordinary discretion teacheth them for the preservation of their bodies to cut off a particular member, which would necessarily endanger the whole body, it much more teacheth them to part with any thing that will prejudice the salvation of their souls.”