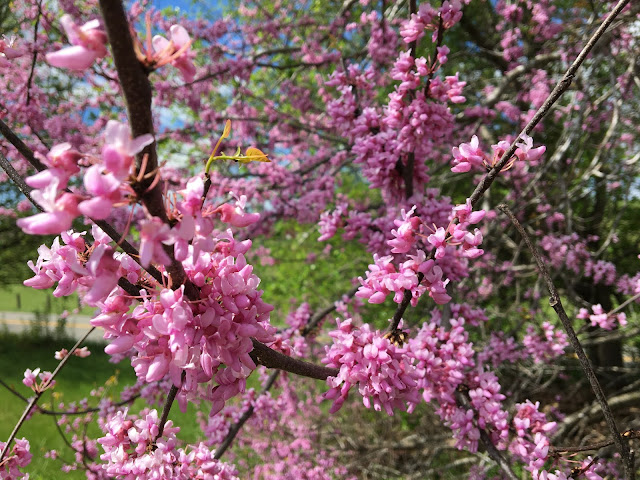 Ye have heard that it was said by them of old time, Thou shalt not kill…. But I say unto you, That whosoever is angry with his brother without a cause shall be in danger of the judgment…. (Matthew 5:21-22).

I think all of Christ’s hearers would have had their ears prick up at this statement. As God gave the law on Sinai, Christ now speaks the law. What is the subtle meaning? Christ speaks with divine authority.

What does Christ announce? Not only that taking life is a sin against God, but so also is unjust anger.

First, Christ draws a moral parallel between murder and unjust anger and says that God forbids both.

Second, Christ addresses unjust anger, in particular, against a “brother.” Some take this in a universal sense—referring to all our fellow human beings. So, it is like “neighbor” in “Love thy neighbor.” But most often this term is used in reference to Christian “brothers,” fellow disciples who share a like precious faith in the Lord (cf. Matt 7:3; 18:15-17; 25:40).

Third, Christ addresses anger that arises unjustly or “without a cause.” In Greek, the phrase “without a cause” is a single adverb. Some modern translations (based on modern texts) omit that phrase, making Christ appear to say, even more rigorously, that anger in itself, whether with or without cause, is always sinful.

I think such texts and translations are incorrect. They do not take into account righteous indignation or godly anger. Christ himself demonstrated this kind of righteous indignation during his ministry, as when he drove out the money changers from the temple. Yet he never sinned in so doing. The apostle Paul, likewise, taught, “Be angry, and sin not” (Eph 4:26).

Fourth, Christ says that the person who becomes unjustly anger is guilty of the judgement, just as is the man who commits murder. This means not only the judgement of man but also, most importantly, of God himself.

Christ teaches that a man who claims to be a brother but who is constantly fussing and fuming, red in the face, looking to criticize or pick a fight, acting like a boiler ready to explode, is guilty of violating the sixth commandment. Malicious anger is the moral equivalent of murder.

From this, the Christian must flee.

Labels: anger, Matthew, The Sermon on the Mount, The Vision 2021