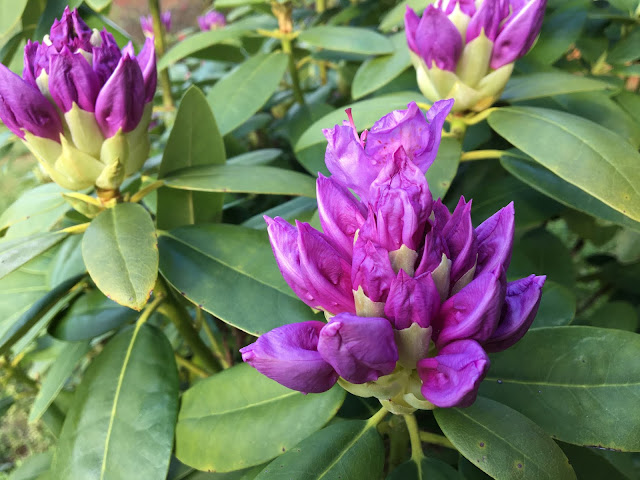 He removed the high places…. He trusted in the LORD God of Israel…. For he clave to the LORD, and departed not from following him…. (2 Kings 18:4-6).

In 2 Kings 18, King Hezekiah provides a godly model for the Lord’s people. It is said of him that “he did that which was right in the sight of the LORD” (v. 2).

In vv. 4, 5, 6, the inspired historian provides a series of three description of the godly actions and behaviors of Hezekiah:

The first thing we read is that he removed the high places! If you’ve been following 1-2 Kings you know meaningful this is. The high places were a violation of the Regulative Principle of worship, and he did away with them.

He “brake the images,” since they violated the second commandment. He cut down the “groves” (Asherah).

He even “brake in pieces the brazen serpent that Moses had made” (for the background see Numbers 21). Christ taught: “And as Moses lifted up the serpent in the wilderness, even so must the Son of man be lifted up” (John 3:14). The Israelites of old had taken something good from the past and made it a relic, an object of religious devotion. They burned incense to it (v. 4b). Hezekiah, however, called it what it was: Nehushtan, meaning “a piece of brass.”

It was his forebear King Solomon who wrote, “Trust in the LORD with all thine heart; and lean not unto thine own understanding” (Proverbs 3:5). Hezekiah was a man of faith.

Third, it says in v. 6 that Hezekiah “clave to the LORD and departed not from following him, but kept his commandments….”

I like that image of cleaving. The same verb is used here as in Genesis 2:24 which speak of a man leaving his father and mother and “cleaving” to his wife. Here it speaks of Hezekiah as a man leaving the world and cleaving unto the LORD and unto his Word. He was not merely a hearer of the word, but he was a doer of the word, as James will put it.

Let us, like Hezekiah, flee idolatry, trust in Christ, and cleave to the Lord and his Word.

Hezekiah was a godly man, but let us remember that from the line of David would come the greatest of men, the Son of God, the Lord Jesus Christ. Above all, let us admire, follow, and imitate him.