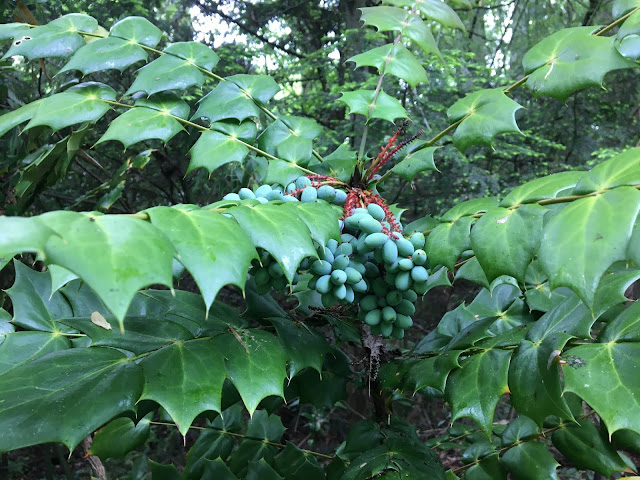 Note: This devotion is taken from last Sunday's sermon on 2 Kings 19.

And Hezekiah prayed before the LORD, and said, O LORD God of Israel, which dwellest between the cherubims, thou art the God, even thou alone, of all the kingdoms of the earth; thou hast made heaven and earth (2 Kings 19:15).

2 Kings 19 describes a great season of distress in Judah, as they were surrounded by the Assyrians. Godly king Hezekiah declared, “This day is a day of trouble, and of rebuke, and blasphemy” (v. 3).

Having received a threatening letter from the Assyrians, Hezekiah went into the temple and “spread it before the LORD” (v. 14). He then offered a prayer (vv. 15-19), which we might well call Hezekiah’s model prayer. It was composed of three parts:

First, he acknowledged and praised God for who he is (v. 15).

Some of you know the acronym for prayer ACTS (Adoration*Confession*Thanksgiving*Supplication), where the A stands for adoration. Hezekiah’s prayer does not precisely follow that acronym (prayer does not need to follow a cookie cutter form), but it does begin with A, adoration.

Think of when Christ taught his disciples to pray, and he told them to begin, “Our Father which art in heaven, hallowed be thy name” Matt 6:9). His model prayer also began with adoration.

He praised the exaltedness of God and the sovereignty of God: “which dwellest between the cherubims.”

He acknowledged the reality of the one true God: “thou art the God, even thou alone, of all the kingdoms of the earth.”

He praised God as the Creator: “thou hast made heaven and earth.”

Second, he called upon the Lord to hear his prayer and to consider his situation (vv. 16-18):

Notice that Hezekiah called upon the Lord to bow down his ear and open his eyes (v. 16). Two things here need to be remembered:

First: The language is anthropomorphic. God does not have ears or eyes. “God is a Spirit” (John 4:24). This is language of accommodation to our needs.

Second: God is omniscient. He knows these things. But God is also pleased to have his children cry out to him, and to rehearse these things to him.

His request is a striking, straightforward plea for temporal salvation: “save thou us out of his hand.” And notice the reason is not to preserve Judah or Hezekiah, but to preserve the Lord’s own honor among the kingdoms of the earth: “that all the kingdoms of the earth many know that thou art the LORD God, even thou only” (v. 19b). The best reason for the Lord to hear and answer our prayers is not rooted in our merit but in God’s own glory.

Let us read and consider Hezekiah’s model prayer, as we also continue to learn how to pray.