Origen on the Pauline Authorship of Hebrews 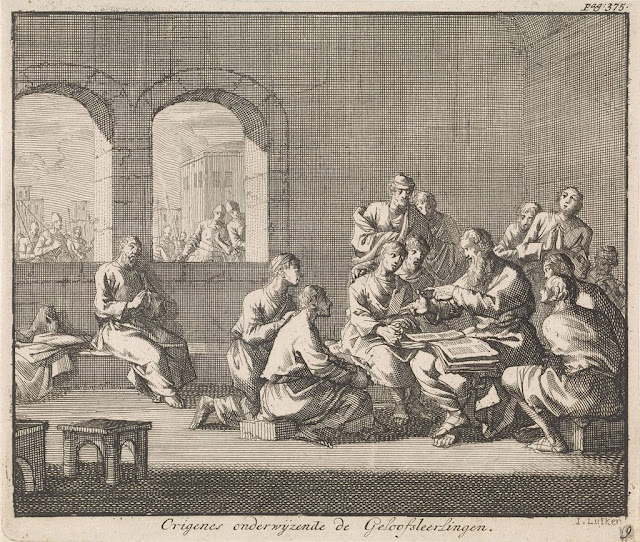 It seems every discussion of the authorship of Hebrews must throw in the quote attributed to Origen by Eusebius: “But who wrote the epistle, in truth God knows” (Eusebius, EH, 6.25). This is taken to mean that Origen believed it impossible to know who wrote the work.

David Alan Black points out in episode 19 of the Hoi Polloi podcast, however, that if you read Origen’s works he consistently attributes Hebrews to Paul. See also his book, The Authorship of Hebrews: The Case for Paul (Engerion, 2013).

In On First Principles, for example, before offering a citation from Hebrew 6:7, Origen writes, “To show more clearly, however, what we mean, let us take the illustration employed by the apostle Paul in the Epistle to the Hebrews” (3.1.10).

In his Epistle to Africanus, Origen goes even further, in reference to his interpretation of Hebrews 11, when he says, “However, some one hard pressed by this argument may have recourse to the opinion of those who reject this Epistle as not being Paul’s; against whom I must at some other time use other arguments to prove that it is Paul’s” (v. 9). See also Matthew J. Thomas, “Origen on Paul’s Authorship of Hebrews, New Testament Studies, Vol. 65, No. 4 (2019): 598-609 (read the abstract here, which concludes, that Origen’s “surprisingly consistent testimony is that the epistle is indeed Paul’s”).