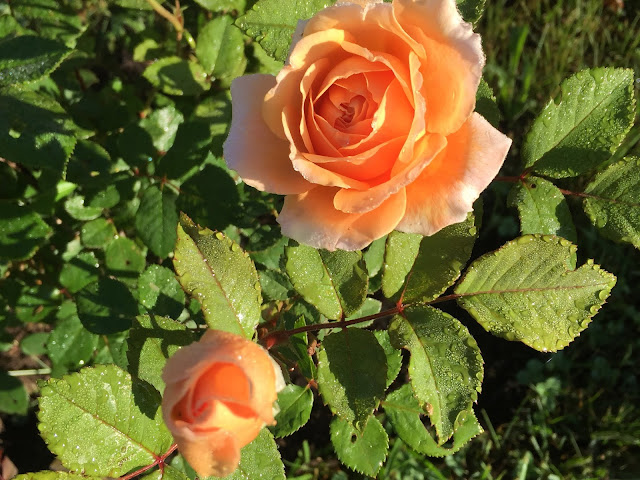 We know the disciple Thomas as “Doubting Thomas” because of the skepticism he expressed when his fellow disciples told him, “We have seen the Lord” (John 20:25).

Thomas had not been present on that first Lord’s Day evening when Christ “stood in the midst” as they assembled behind closed doors (v. 19). He was incredulous. Sometimes modern people suggest that the whole reason Christianity took root in the first century is because the people of that age were simply religiously naïve, superstitious, and unsophisticated. They didn’t have our modern refinement and rationalism. But people are people, in the first century as now. They have reason and common sense, drawn from ordinary experience. They knew then as we know now that dead men stay dead. It is unsurprising then that Thomas did not immediately believe the report of his fellows.

We have the expression, seeing is believing. In Thomas’s case seeing and touching is believing. He said he wanted verifiable, empirical evidence of the reality of the resurrection, or he would remain in unbelief about it.

Then, on the second Lord’s Day evening, Christ again “stood in the midst” of the disciples and invited Thomas to place his finger in his nail pierced hands, and his hand in his riven side (vv. 26-27). He gave Thomas the exhortation: “and be not faithless, but believing [kai mē ginou apistos, allas pistos]” (v. 27).

We live in an age in which doubt is promoted as a virtue. Some might see Thomas as exhibiting this “noble” quality. Indeed there are no questions that are too big for us to bring to our God.

The narrative, however, does not end with Thomas’s doubt but with his confession: My Lord and my God. Thus, in the end, he should not be known as “Doubting Thomas” but as “Confessing Thomas.”

Christ now exhorts us, as he did Thomas: “Be not faithless, but believing.”

Let us not be doubters but confessors, to the glory of Christ!