Eusebius, EH.1.4: Christianity not a novelty 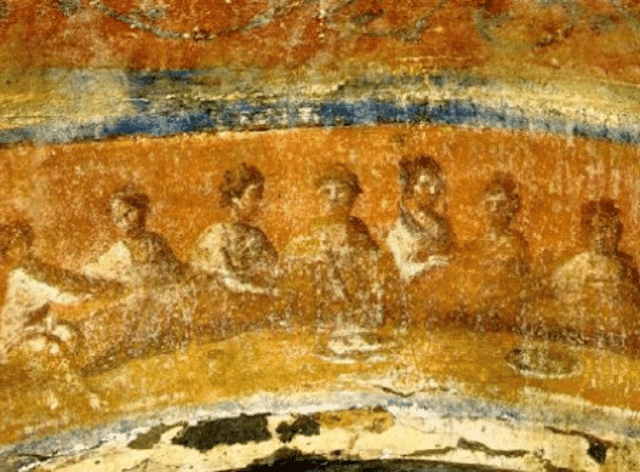 A new installment of my ongoing series through Eusebius's The Ecclesiastical History has been posted, with the addition of book 1, chapter 4: EH.1.4 (listen here).

In this chapter, Eusebius stresses that Christianity is not a religious novelty.

In Christ a “new race [neon … ethnos]” was created but one with ancient roots in the Jews, and even before then to the very first men.

He says, “The race of the Hebrews is not new but is honored among all men for its antiquity and is itself well known to all.”

According to Eusebius, there were godly Christians long before the Mosaic law and even before Abrham. Like Paul he points to Abraham and cites Genesis 15:6: “Abraham believed God and it was reckoned to him for righteousness.” The promises made to Abraham are fulfilled in Christ.

So, Eusebius concludes, Christianity is not novel, but “primitive, unique, and true.”