Allusion to a Bi-Covenantal Canon in 2 Peter 3:2, etc. 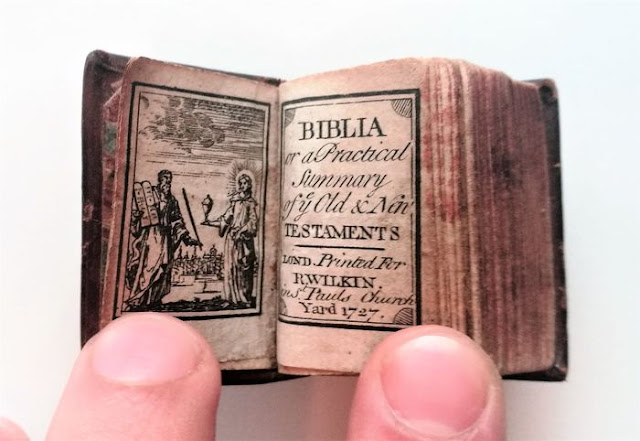 Kruger notes: “A key indication of an emerging canon within early Christianity is that Christians began to conceive of something like a New Testament alongside, and parallel to, the Old” (207). The early evidence of this is “rare” but “cannot be overlooked” (207).

Kruger sees this is 2 Peter 3:2: “That we may be mindful of the words which were spoken before by the holy prophets, and of the commandment of us the apostles of the Lord and Saviour.”

He adds: “The implications of this passage for bi-covenantal canon are difficult to miss” (208-209).

Finally, he also notes Hebrews 2:2-3 which juxtaposes “the word spoken by angels” (v. 2, in reference to the OT) and that “which at first began to be spoken by the Lord, and was confirmed unto us by them that heard him” (v. 3).

Kruger concedes that this reference is not “obvious” but that it nonetheless “continues to lay the foundation for a future bi-covenantal canonical structure” (209).

I'm surprised Kruger would make such an argument, because the modern critical text and versions read "your apostles" instead of "us the apostles." The modern reading (your apostles) is considered by some to be evidence that Peter did not write 2 Peter.

I took my quotation from the KJV, which Kruger obviously does not. So, yes, surprise, surprise, this view is even stronger with the traditional text.

For a while there I was worried as to what MJK was going to do with Petrine authorship of 2 Peter, as he seemed to be leaning toward the possibility of it being apostolic without necessarily having to be authentic, or, at least, authenticity not being necessary for its canonicity (see pp. 189-193). But, he later says, "Numerous historical considerations ... suggest the author was likely Peter himself" (205; see also discussion on pp. 271-272).