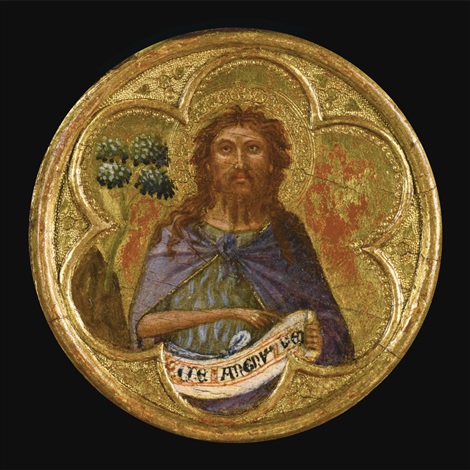 A new installment has been added to the series on Eusebius of Caesarea’s The Ecclesiastical History: book 1, chapter 11 (Listen here).

Eusebius here discusses the life and death of John the Baptist. Rather than appeal to the Gospel accounts, he relies on Josephus, noting Herod the younger’s illicit and scandalous marriage to Herodias, his brother’s wife.

He sees Josephus as confirming the historicity of the Gospel accounts, regarding John who, he notes, was “peculiarly righteous, and a Baptist.”

He also sees the eventual defeat and exile of Herod the younger and Herodias as divine punishment for their role in the death of John.

Eusebius also includes Josephus’s famous description of Jesus in Antiquities 18:63-64. Later scholars have suggested that Josephus’s report was expanded by Christian scribes. Indeed, the report seems like a Christian, rather than Jewish, description of Jesus. Still, it also grounds the lives of both John and Jesus in history, in contrast to apocryphal “Reports” (Lake notes this as another reference to the Acts of Pilate).